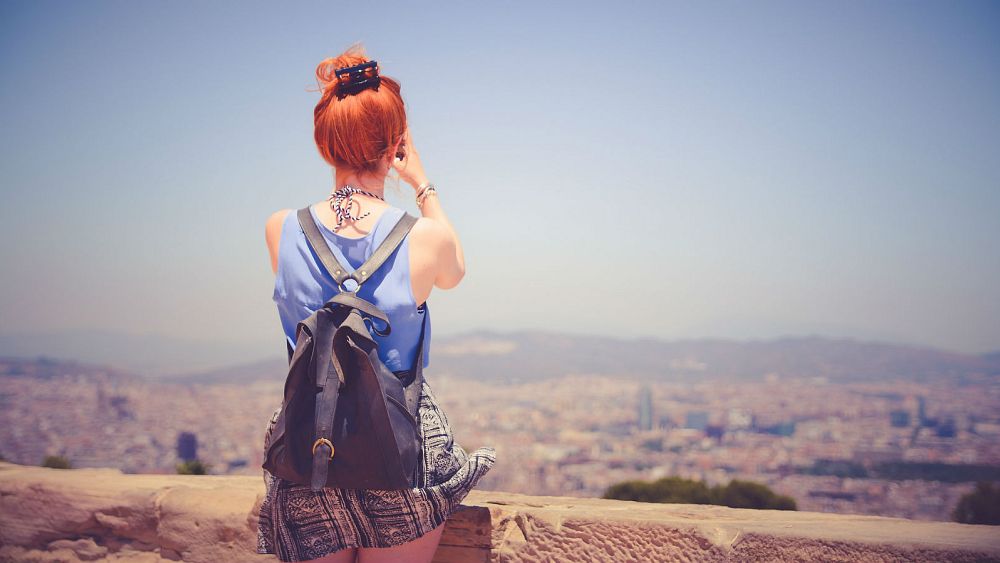 If you’re a young person living in Europe, or even visiting from outside the bloc, you might not be aware of several discounts available to you — as well as some perks that are coming soon.
Here’s our pick of programmes in the EU that allow young people to bag free or at discounted rates.

Young Europeans from all member states are eligible for the free pass. It may also be used for alternative transportation, such as on buses or ferries, and in countries that lie outside the Interrail network. These include Estonia, Latvia, Lithuania, Malta and Cyprus.

The EU’s executive branch agreed in March to set aside €12 million for the trial but the figure could rise if MEPs later decide to extend the programme to more people.

If you want to get your hands on one, keep an eye on the Discover EU website.

The European Youth Card is a discount card for young people under the age of 30 (or 26, depending on the region) from any country.

It offers thousands of discounts on both a local level in EU member states and at a European level.

Run by a non-profit organisation, it represents 38 youth card organisations in 36 countries across Europe — and that means big discounts.

Using their website’s filter tool you can trawl their “discount database” to find offers in such sectors as culture, travel, accommodation, shopping and services.

The card costs between €5 and €19, depending on where you purchase it, and is usually valid for one year.

The next move from the European People’s Party group (EPP), who spearheaded the campaign for free Interrail passes, is to push for discounted “city passes” for young people.

A single pass would allow access to all public transport systems in a city and possibly to some museums and cultural sites too.

It may even end up being offered as a compliment to the free Interrail pass, EPP group Director of Press and Communications, Pedro Lopez told Euronews.

The new pass would aim to: “Promote European identity and exchange of culture between young people.”

The benefits of this would be two-fold, according to Lopez, as it would homogenize travel on public transport for visitors across Europe, which is currently different in every city, and offer discounted access.

The new system is still in its preliminary phase and will need to be approved by the European Commission and terms discussed with authorities in each urban centre separately, but Lopez hopes the scheme will come to fruition in the near future.

It’s always worth checking what is available to young people on a national basis in different member states.

In France, there is free admission to permanent collections in national museums and monuments for young people under 26 from one of the 28 European Union countries.

From 10 am every Friday to Sunday at midnight, those aged under 26 from the EU can benefit from a 33% reduction on train travel across Hungary.

Many other European cities offer free or discounted entry to museums and monuments for young visitors and most have deals on transport.