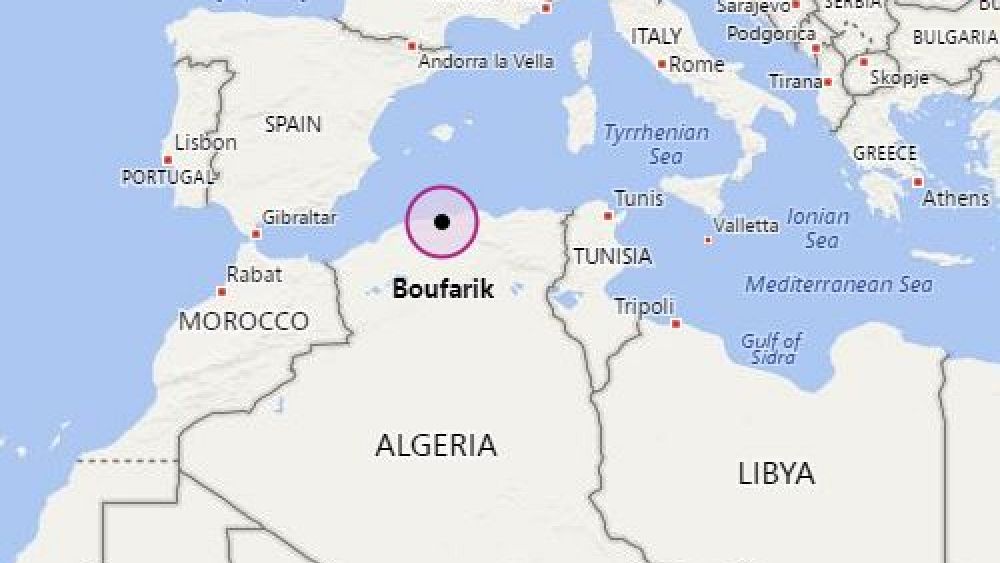 ALGIERS, Algeria — At least 100 people were killed when a military plane crashed soon after takeoff in a field in northern Algeria on Wednesday, officials said.
The cause of the crash was unclear, and an investigation has been opened, according to a Defense Ministry statement.

Emergency services converged on the area near the Boufarik military base after the crash.
“There are more than 100 deaths. We can’t say exact how many at this point,” Mohammed Achour, chief spokesman for the civil protection agency, told The Associated Press.

The flight had just taken off from Boufarik, about 20 miles southwest of Algiers. It was bound for a military base in Bechar in southwest Algeria, according to Achour.