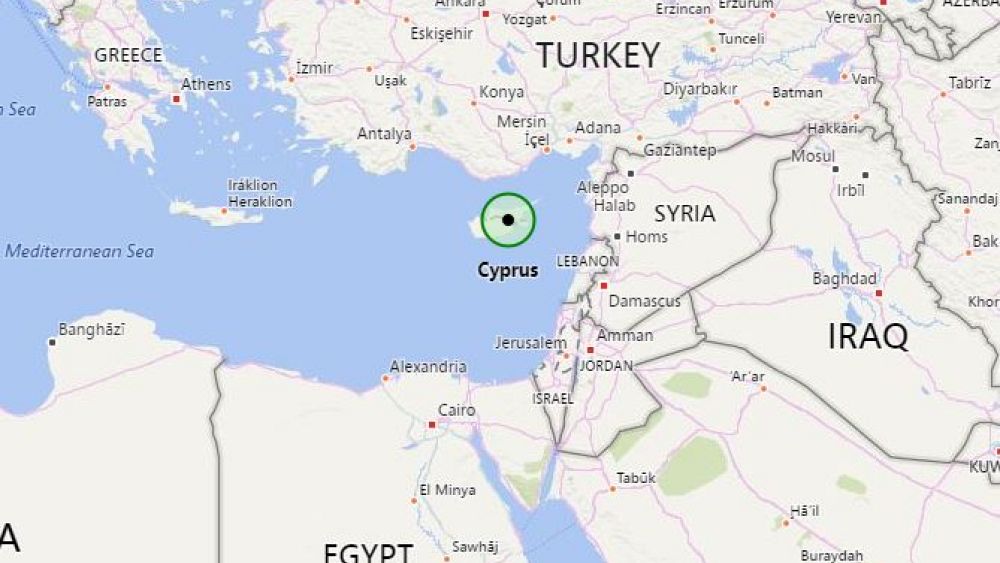 A Russian diplomat has warned that any U.S. missiles fired at Syria will be shot down and their launch sites targeted after President Donald Trump promised a forceful response to an alleged chemical attack on a rebel enclave near Damascus.

“If there is a strike by the Americans, then we refer to the statements of President [Vladimir] Putin and the chief of staff that the missiles will be downed and even the sources from which the missiles were fired,” Russian Ambassador to Lebanon Alexander Zasypkin told Hezbollah’s al-Manar TV.

The envoy’s comments came after the U.S. heaped condemnation on Syria and its main backer Russia since images emerged of the suspected poison gas attack that allegedly killed dozens in Douma on Saturday.

Trump canceled a trip to Latin America to focus on the Syria incident, the White House said. Defense Secretary Jim Mattis also canceled plans to travel to California in the coming days. Trump told reporters all options were on the table regarding Syria.

The USS Donald Cook, a Navy destroyer, left a port in Larnaca, Cyprus on Monday. The guided missile destroyer is armed with Tomahawk cruise missiles, which were used a year ago after an alleged sarin gas attack on Syrian civilians.
France’s President Emmanuel Macron has called for a “strong and joint response” to the latest incident.

Macron also said his country, the U.S. and Britain would decide how to respond in the coming days. Trump has also spoken by phone with British Prime Minister Theresa May on the violence in Syria.

Eurocontrol, the pan-European air traffic control agency, warned airlines Tuesday to exercise caution in the eastern Mediterranean due to possible airstrikes in the next 72 hours.

Retired Adm. James Stavridis, a former head of NATO and an NBC News analyst, warned that any U.S. strike on Syria would likely require manned aircraft and characterized it as a “high-risk operation.”

“Last year was about sending a signal,” Stavridis said, referring to the April 2017 strike ordered by Trump. “This year its about destroying actual Syrian capability.”
Retired Lebanese Gen. Khalil Helou said the ultimate objective of any U.S. action should be to force President Bashar al-Assad to change course.

“The aim is to soften the rigidity of Assad, to push him to accept, at least, starting of a peace process in Syria,” he said.

Some 500,000 people have died in the Syrian civil war as Assad fights rebels trying to unseat him. In addition to Russia, Iran and Iran-backed Lebanese group Hezbollah are allied to the Syrian strongman.