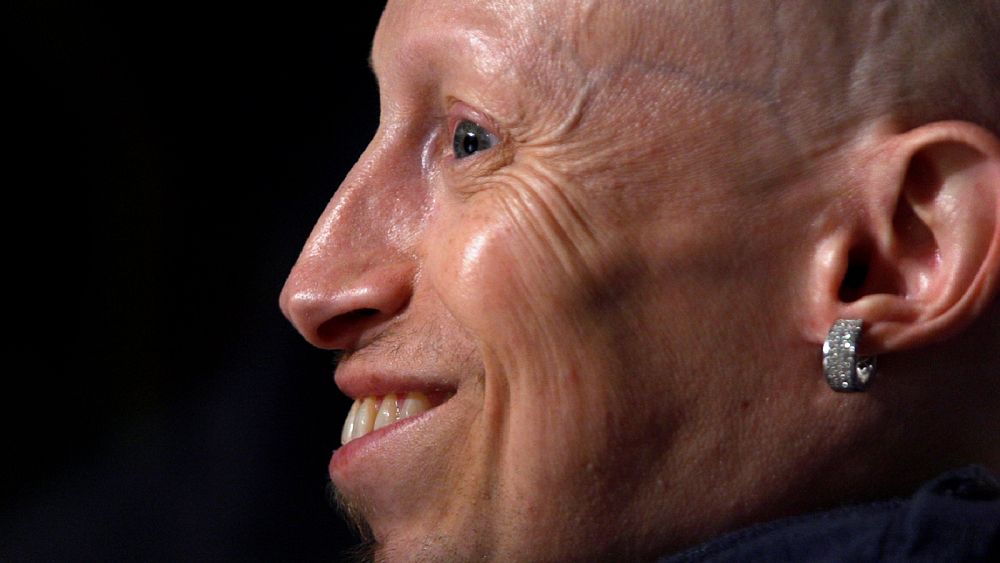 U.S. actor Verne Troyer best known for his role as Mini-Me in the popular comedy film series Austin Powers passed away on Saturday at age 49.
His family made the news public by an announcement on his social media pages.

The cause of death was not announced, but the family wrote that “depression and suicide are very serious issues.”

“You never know what kind of battle someone is going through inside. But be kind to one another. And always know, it’s never too late to reach out to someone for help,” they said.

He had been admitted to hospital earlier this month and last year had made public his battle with alcohol addiction.

Troyer, who was 81 cm tall, is best known for Austin Powers movies “The Spy Who Shagged Me” and “Austin Power in Goldmember.”

He also had the role of the goblin Griphook in the Harry Potter movies.

Tributes poured in for the actor with Austin Powers author and star Mike Myers saying Verne was a consumate professional and a beacon of positivity, while Oscar winning actress Marlee Matlin said he had “a caring and big heart”