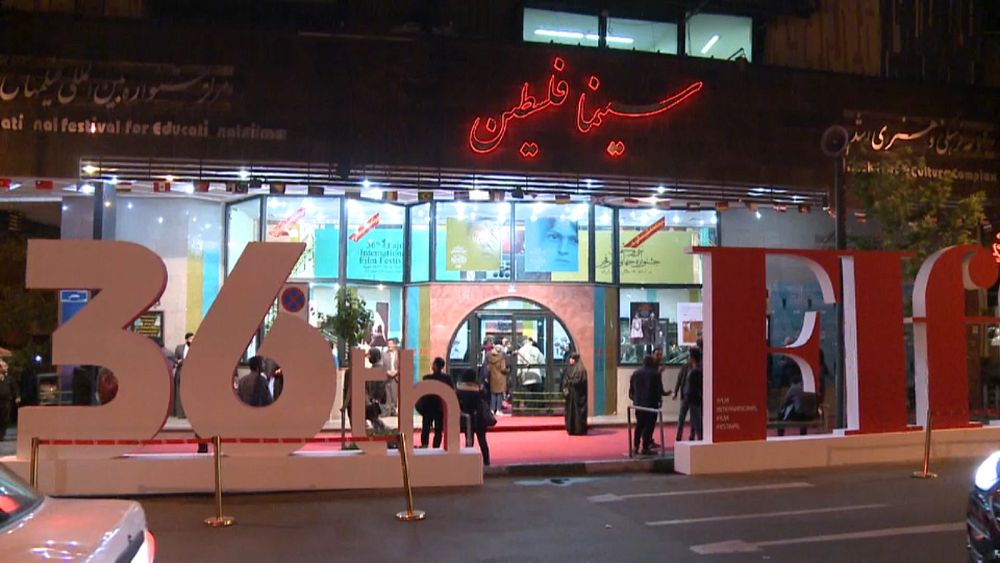 The 36th edition of the Fajr International Film Festival opened in Tehran with Oscar-nominated Iranian film director Majid Majidi’s new movie “Beyond the Clouds” – the movie, filmed in India, is about a brother and sister struggling in the slums of Mumbai.
The festival’s director Reza Mirkarimi is himself a multi-awarded film director who knows how difficult it is to make independent films in Iran. He took over the festival’s direction three years ago.

“I took over the responsibility for the festival under one condition: no interference by authorities,” Mirkarimi told Euronews. “In the past three years we have experienced the least interference thanks to the positive attitude of the government, we have been able to do our job freely,” he added.

In the last few years, Iranian film directors have been in the headlines not only for winning Oscars and other prestigous awards atinternational festivals, but also for being banned from filmmaking and leaving the country. Two recent examples being directors Jafar Panahi, who is under house arrest in Iran and Mohammad Rasoulof who is restricted from leaving his country.

The repression has led Iranian filmmakers to find new ways of getting their message across:

“Iran is the classic posterboy for repressed cinema, for people who cannot say exactly what they want to say so the they find metaphors and similies and synecdoches. ” explained Deborah Young, International FIlm Editor at the Hollywood reporter who attended the festival.

The film festivals celebrated Iran’s 120 years of national cinema history – today the countries filmmakers are praised as beeing amongst the most artistic filmmakers in the world.