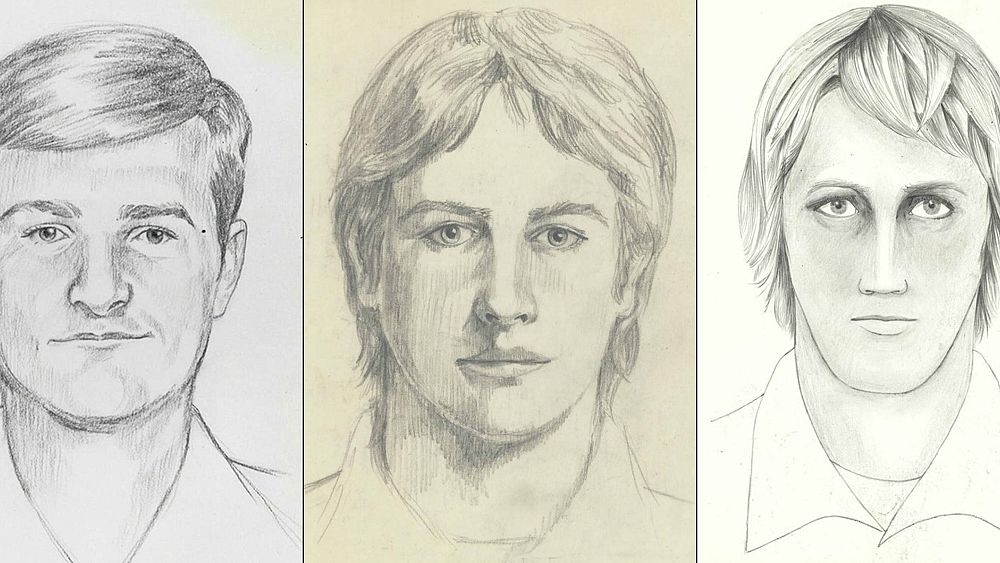 A decades-long search for the “Golden State KIller” — who police say committed 12 murders, 45 rapes, and 120 home burglaries during a reign of terror back in the 1970s and 1980s — may be finally over.
A 72-year-old man named Joseph James DeAngelo, who appears to fit the description of the elusive California killer, was arrested overnight on two murder charges by police in Sacramento, law enforcement sources told NBC News on Wednesday.

DeAngelo was being held without bail in the Sacramento County Main Jail, according to records. The Sacramento district attorney and sheriff had a press conference scheduled for 12 p.m. PT (3 p.m. ET) to discuss the case.

Also called the East Area Rapist, the mystery maniac was blamed for a battery of crimes in the county starting in the late 1970s and ending in 1981.

The search for the suspect took on a renewed urgency earlier this year after a book about the case written by the late Michelle McNamara called “I’ll Be Gone in the Dark” was published in February with the help of her husband, comic-actor Patton Oswalt.
Contra Costa County cold case investigator Paul Holes, who had worked on this case for decades, told NBC’s Megyn Kelly last month the serial killer would follow the news accounts of his crimes and kept a step ahead of the pursuing police by changing the way he targeted his victims.

“He covered his trail very well,” Holes said. “What he didn’t account for was DNA technology.”

His possible undoing, though, is that he left behind plenty of DNA that police might be able to use to identify him, Holes said.

Jane Carson-Sandler, who said she was raped by the killer in 1976, told Kelly she “used to want to punch him in the face.”

“I really feel that if I were to see him today — it took me a long time to be able to forgive him,” she said. “He’s a very sick man and I was the one carrying all these feelings around. Once I was able to forgive him, I felt a tremendous freedom. I want to look him in the eye.”

Lev Parnas and Michael Cohen are right to think working for Trump was like being in a cult, according to a cult expert
2020-01-19