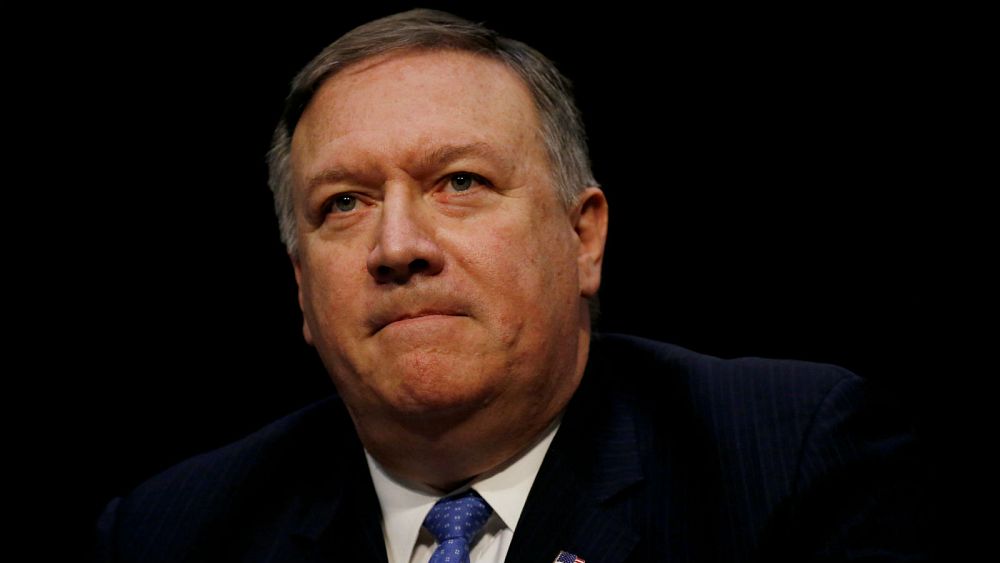 The US Senate has confirmed Mike Pompeo as President Donald Trump’s secretary of state on, putting the former CIA director in a pivotal role to handle foreign policy challenges such as North Korea and Iran.
Pompeo, a former army officer who was a Republican congressman, is regarded as a Trump loyalist with hawkish world views.

Senators voted 57-42 in favour of the appointment.

He had faced stiff resistance from Democrats worried about his reputation for hawkishness and harsh statements about homosexuality and Islam.