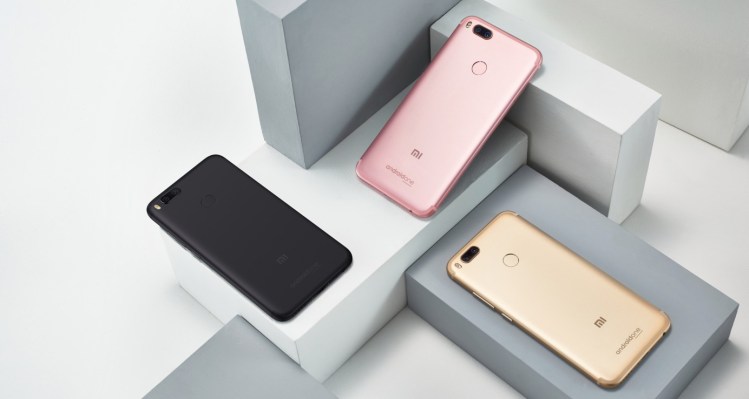 Fresh from filing for a Hong Kong IPO that could raise as much as $10 billion, the Xiaomi empire is taking big steps in Europe.

The company announced today that it plans to enter France and Italy on May 22 and May 24, respectively. We don’t know what devices will go on sale in those markets, but typically the mix includes smartphones, phone accessories and smart home products. The launches are likely to see Xiaomu open a local online store (via Mi.com) and announce partnerships with local retailers both online and offline.

Xiaomi is making other moves in Europe, too. Last week, it announced a deal with CK Hutchison which will see the operator sell its phones in the UK — via its 3 business — and other parts of Europe. That carrier deal could help Xiaomi identify European markets with the potential for local launches.

Xiaomi’s Android devices — which are known for being both very capable and affordable — first landed in Europe via a launch in Spain last year, but now the company is stepping things up with an aggressive expansion plan.

Seven-year-old Xiaomi has focused on Asia, primarily its Chinese homeland. It has seen success in India, where it is ranked as the top-selling smartphone brand, but it remains heavily dependent on sales in China.

China represented 72 percent of Xiaomi’s 114.6 billion RMB ($18 billion) revenue in 2017, but that figure had been 94 percent and 87 percent, respectively, in 2015 and 2016, so it is begging to wean itself off of that dependency. Xiaomi has designated 30 percent of its IPO funds — the world’s largest since Alibaba in 2014 — for international expansion, with Europe, Southeast Asia and Russia specifically mentioned in its prospectus, so there’s plenty more to come.

One obvious country missing, so far, is the U.S..

Xiaomi CEO Lei Jun previously said he intends to enter the American market by the end 2018 or by early 2019, but that target isn’t mentioned in the IPO papers that were filed last week.