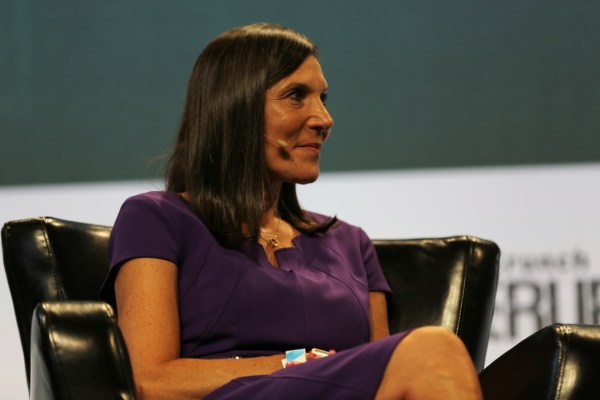 Beth Seidenberg joined Kleiner Perkins 13 years ago to focus on life sciences for the storied venture firm. Now, according to a Recode report, she’s heading off to start her own life sciences venture fund in L.A. where she lives.

We’ve reached out to Kleiner and we’re awaiting more information. But the firm seemed to confirm the move to the outlet, reportedly noting that Seidenberg will continue to be a partner in Kleiner’s existing funds and stating that Kleiner remains committed to life sciences.

While the move is interesting from a firm perspective — Kleiner has undergone one transition after another over the last half dozen years, parting ways with at least 10 investors, including Trae Vassallo, Mike Abbott, Chi-Hua Chien, Matt Murphy, and Aileen Lee — it’s perhaps even more interesting as part of an ongoing change to the broader industry.

Whereas a decade or so ago, one held on to his or her role inside a venture fund by their fingernails if they had to, that’s no longer the case. While there are still a handful of firms that it would undoubtedly be hard to leave, it’s become easier for many VCs to abandon situations that no longer work for them for one reason or another. The reason: the volume of money flowing to the venture industry, along with platforms that help to amplify new brands, have made it easier than ever for someone with a track record to launch a venture firm of their own.

An almost surprising number of people to do so have worked formerly for Kleiner, which has yet to recover fully from a bruising battle with one of its former investors, Ellen Pao, after she famously sued the firm for gender discrimination in court.

While we don’t know yet why Seidenberg decided to leave Kleiner, we suspect she won’t have much trouble raising her own new fund, either. Life sciences investing has been soaring in recent years, thanks in part to advances in machine learning. More, by Seidenberg’s own telling, she has incubated eight companies at Kleiner and became the founding CEO of two of them.

An all-cash deal of one of her cancer drug bets, Armo BIoSciences — which Eli Lily said just last week that it’s buying for $1.6 billion — should probably help, too.