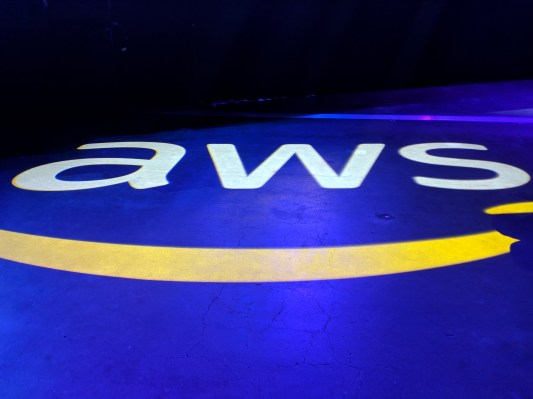 Amazon QuickSight, the company’s business intelligence tool for AWS, launched back in 2015, but it’s hard to say how much impact the service has made in the highly competitive BI market. The company has far from given up on this project, though, and today, it’s introducing a new pay-per-session pricing plan for access to QuickSight dashboards that is surely meant to give it a bit of a lift in a market where Tableau and Microsoft’s Power BI have captured much of the mindshare.

Under the new pricing plan, creating and publishing dashboards will stay cost $18 per user and month. For readers, though, who only need to have access to these dashboards, AWS now offers a very simple option: they will now pay $0.30 per session up to a maximum of $5 per month and user. Under this scheme, a session is defined as the first 30 minutes from login.

Previously, AWS offered two tiers of QuickSight plans: a $9 per user/month standard plan and a $24/user/month enterprise edition with support for Active Directory and encryption at rest.

That $9/user/month is still available and probably still makes sense for smaller companies where those who build dashboards and consume them are often the same person. The new pricing plan replaces the existing enterprise edition.

QuickSight already significantly undercuts the pricing of services like Tableau and others, though we’re also talking about a somewhat more limited feature set. This new pay-per-session offering only widens the pricing gap.

“With highly scalable object storage in Amazon Simple Storage Service (Amazon S3), data warehousing at one-tenth the cost of traditional solutions in Amazon Redshift, and serverless analytics offered by Amazon Athena, customers are moving data into AWS at an unprecedented pace,” said Dorothy Nicholls, Vice President of Amazon QuickSight at AWS, in a canned comment. “What’s changed is that virtually all knowledge workers want easy access to that data and the insights that can be derived. It’s been cost-prohibitive to enable that access for entire companies until the Amazon QuickSight pay-per-session pricing — this is a game-changer in terms of information and analytics access.”

Current QuickSight users include the NFL, Siemens, Volvo and AutoTrader.

The Quiet Crisis: Deaths Caused By Alcoholism Have More Than Doubled
2020-01-18