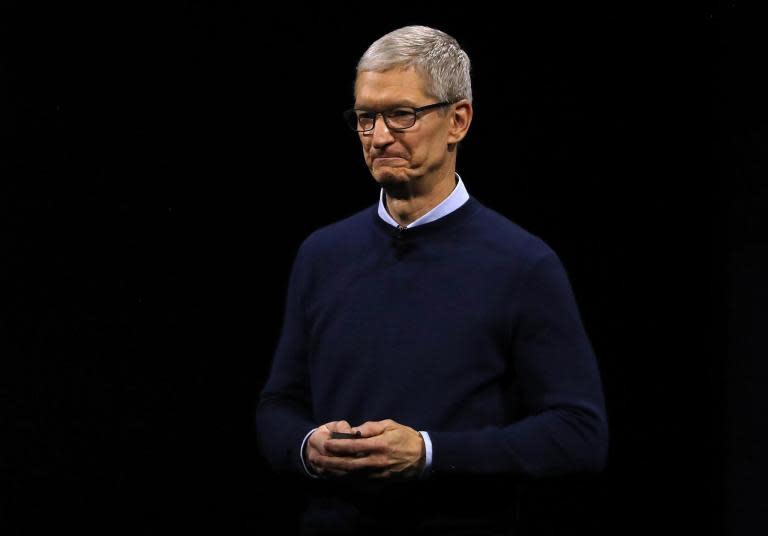 Apple is about to hold one of its biggest events of the year. But nobody knows quite what it’s for.

The company’s Worldwide Developers Conference is one of the highlights of the year, during which it shows off software updates for all of its products. It can sometimes serve as the launch of major hardware products, too – last year’s event saw the release of the HomePod, for instance, and new laptops are often a fixture.

This time around, nobody knows whether such new products are coming. Nobody knows hardly anything about what will arrive.

Despite Apple’s reputation for secrecy, such limited information going into one of the company’s events is relatively rare. In recent years, its launches have been heavily trailed in advance.

Last year, leaks were everywhere. They were so prevalent that even by WWDC in June we had a very strong idea of what the phones revealed in September were going to look like.

It’s not clear why exactly this time is so different. But there are – ironically – two leaks that could give an important clue.

The first is that Apple has been reported to have launched a new effort to improve secrecy within the organisation and the other companies it works with. Earlier this year, a memo looking to reduce leaks was leaked – and it showed that the company was not simply instituting new processes to ensure new products were kept secret, but that people who were accused of revealed information before its release had been fired and even arrested.

So the dearth of information about Apple’s next event might be simply a consequence of that new approach working.

But there is another important reason that nothing might have leaked: there is very little to leak. Another story from inside Apple this year said that the company was changing its strategy to focus on improving the performance, efficiency and quality of existing features, rather than looking to institute new ones.

Reports suggested that Apple had dropped some important features from iOS 12 – including a revamped home screen that would show information as well as display apps – so that the engineers working on them could turn their attention to fixing up the already existing parts of the operating system, and so that the new features would be completely finished when they arrive.

Apple has struggled to introduce some new products in time in recent months: the HomePod, which was announced last June and promised before the end of the year, didn’t arrive until February this year, and its AirPower wireless charging mat was shown off at the iPhone launch in September but has not been discussed since. The new focus on ensuring that Apple is delivering software on time and without problems might mean there is less to actually announce this time around.

Usually, hardware leaks far more and earlier than software. That’s primarily because software is developed primarily in California by Apple itself, while making the hardware is done by a range of companies, many of them a long way from Apple’s control – each of which is a potential point at which the features could be leaked.

The most firm rumour is that Apple could be developing a cheaper version of its HomePod. On its face, that sounds incredibly unlikely – but perhaps a more substantial rumour is that there will actually be an upgraded version of the Beats Pill, packing in some of the same technology as Apple’s smart speaker, but into a cheaper package that will not undermine the brand of the much more expensive HomePod.

Some rumours have also leaked about the software, though they are relatively limited. A new report suggests that Apple will reveal a “Digital Health” initiative that could focus on encouraging people not to use their phones quite so much.

Cross-Country Storm To Dump Snow And Rain From West To Plains, Midwest And Northeast This Weekend
2020-01-21