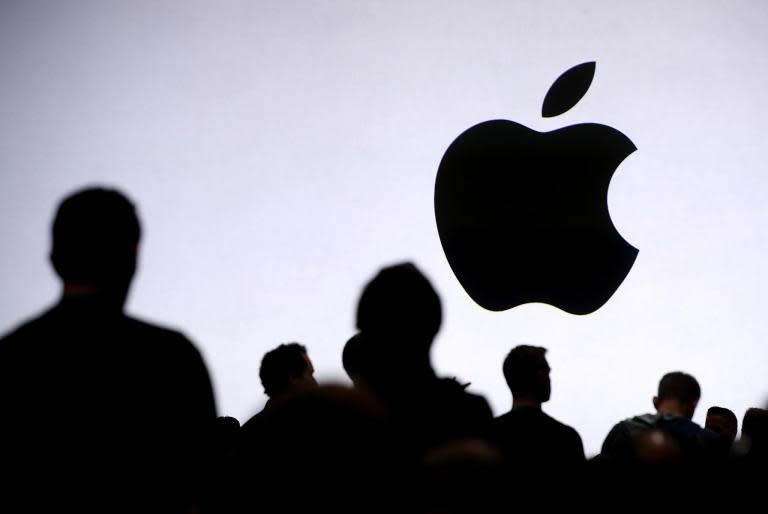 Apple is about to introduce the future of the iPhone, Macs and every other product it makes.

The company is holding WWDC, the annual developer conference during which is unveils the operating systems to power all of its products.

There’s little doubt that Apple will introduce software like iOS 12, the next update to the iPhone, which could include features to discourage people from using it. But other than that, there has been a strange lack of rumours.