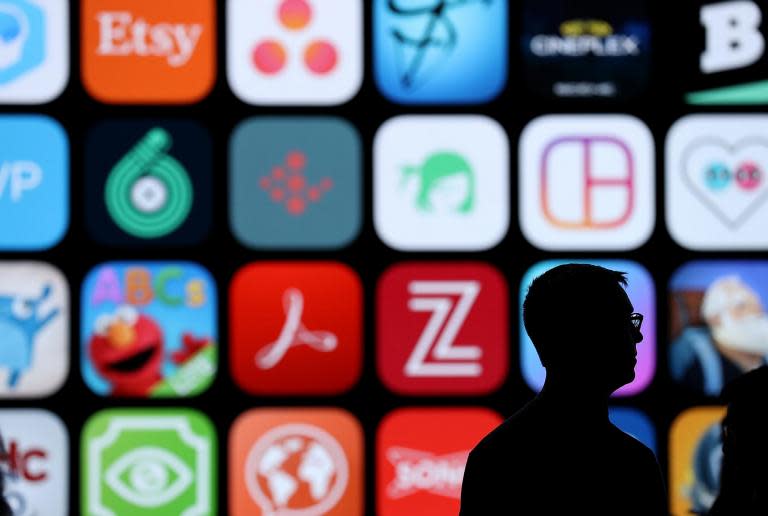 Apple CEO Tim Cook has taken to the stage at his company’s annual Worldwide Developer Conference (WWDC) to unveil iOS 12 – the next major software update for the iPhone.

“We now have over 20 million Apple developers worldwide,” Mr Cook said as he opened the keynote.

The company’s next mobile operating system also includes features to discourage people from using it, such as ‘do not disturb’ while asleep.