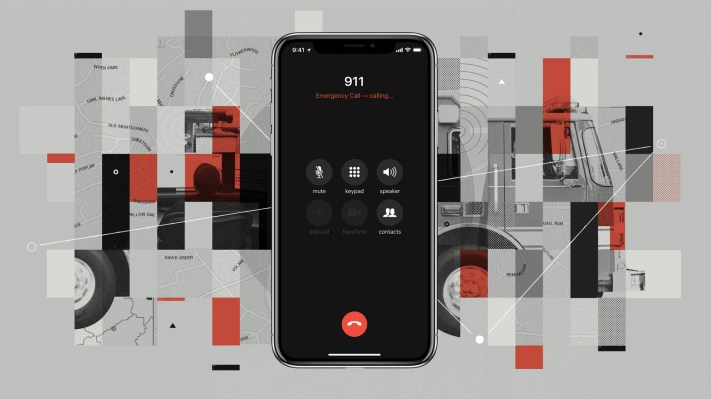 Apple this morning announced a new feature in iOS 12 which will automatically share your location with first responders when U.S. users dial 911 using their iPhone. The move is meant to address the problems with dialing emergency services from a cell phone, where outdated infrastructure has made it difficult to obtain a mobile caller’s location quickly and accurately, Apple says.

Approximately 80 percent of 911 calls come from cell phones, however, which is why it’s critical to fix this system.

RapidSOS’s technology integrates with existing software installed at many 911 centers, which is how they’ll receive the data.

Apple also noted the FCC is requiring mobile operators to locate callers within 50 meters at least 80 percent of the time by 2021. Its location services exceed this requirement today, and now 911 centers will have access to the same accuracy.

In typical Apple fashion, the company stressed the new feature’s data privacy. User location data cannot be shared for non-emergency purposes, and only the 911 center will have access to the location during the call itself.

The 911 support was not announced during Apple’s software-heavy WWDC keynote earlier this month, where a number of other privacy, security and A.I.-powered features were introduced as coming later this year in iOS 12. Typically, the new version of Apple’s mobile operating system is release to the public during September, and that should hold true for iOS 12 as well.

“Communities rely on 911 centers in an emergency, and we believe they should have the best available technology at their disposal,” said Tim Cook, Apple’s CEO, in a statement about the new feature. “When every moment counts, these tools will help first responders reach our customers when they most need assistance.”