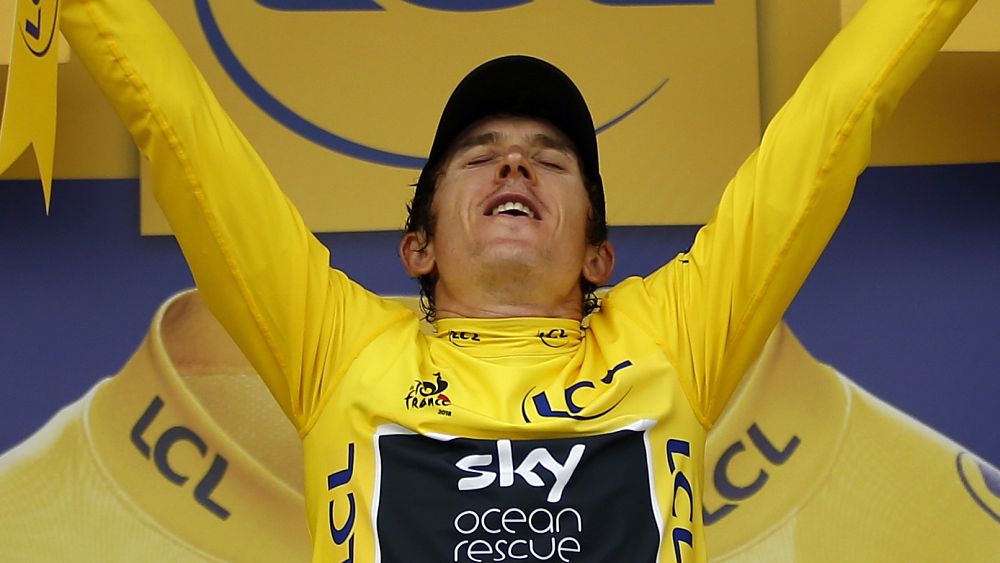 Geraint Thomas is set to become the first Welshman to win the tour de France after coming third in Saturday’s time trial.
Tom Dumoulin from the Netherlands won the 31 kilometre stage, finishing just a second ahead of pre-tour favourite Christopher Froome. But the margin of Dumoulin’s win was not enough to challenge for overall victory.

Froome made it onto the podium with his performance.

Sunday’s final stage is largely ceremonial, meaning that bar acccident Thomas will give Team Sky their sixth title in seven years on the Champs Elysees.