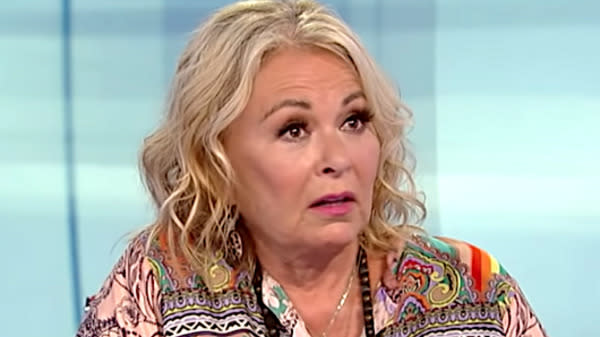 Roseanne Barr just had to have the last insulting word.

Barr said sorry for likening Jarrett to an ape in a racist tweet in May that caused universal outrage and spurred ABC to cancel her rebooted sitcom “Roseanne.” Barr told Hannity was “shocked” at the backlash, and claimed she didn’t realize that Jarrett was black ― a point she also made in a bonkers video shared online last week.

Barr also apologized for “the misunderstanding” that her “ill-worded” post caused, and claimed she “never meant to hurt anybody or say anything negative about an entire race of people which I think 30 years of my work can attest to.”

But she then insulted Jarrett’s appearance:

Jarrett has yet to comment on the barb. On Wednesday’s broadcast of “The View,” she said she wouldn’t be watching Barr’s sit-down with Hannity.

“If one of you said something like that about me, that might hurt my feelings,” Jarrett added. “This isn’t what keeps me up at night.”

Check out Barr’s full interview below: