Justin Bieber No More Tunes Before the Wedding … That’s a No Brainer, Bruh

Justin Bieber is getting his priorities in order on the heels of a new hit song … implying that his wedding with Hailey Baldwin will come before any more new music.

JB was out with his fiancee Sunday in NYC when he got asked by a bunch of paps what’s next after releasing a new track with DJ Khaled called “No Brainer.” He didn’t hesitate long for an answer … Justin says getting married was the most immediate item on his agenda.

This also appears to be the first time Bieber acknowledges Hailey as his bride-to-be on camera. She was a bit more bashful than he was being put on the spot, but sure seemed to appreciate the sweet shout-out.

We broke the story … Justin proposed to Hailey earlier this month in the Bahamas. She obviously said yes, and was more than happy to flaunt the huge engagement ring he bought for her … which set him back $500,000 give or take. 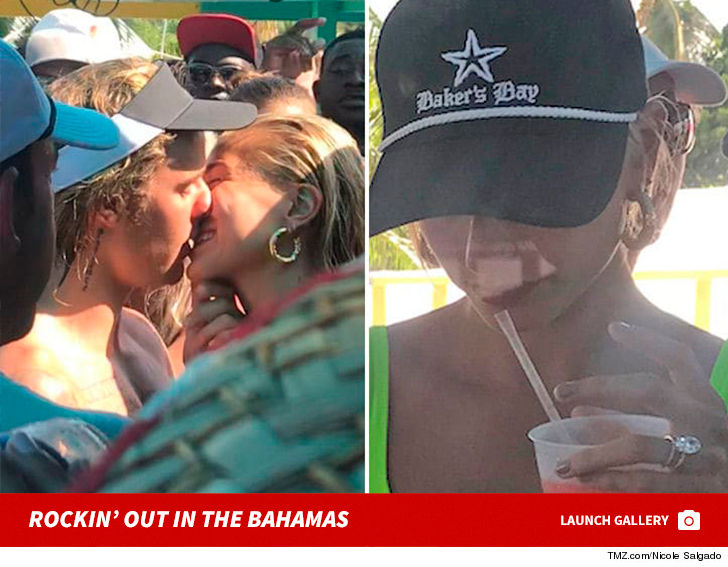 They’ve been inseparable since getting engaged, and it seems even the prospect of conquering the charts isn’t that a big deal to the Biebs with marriage on his mind.