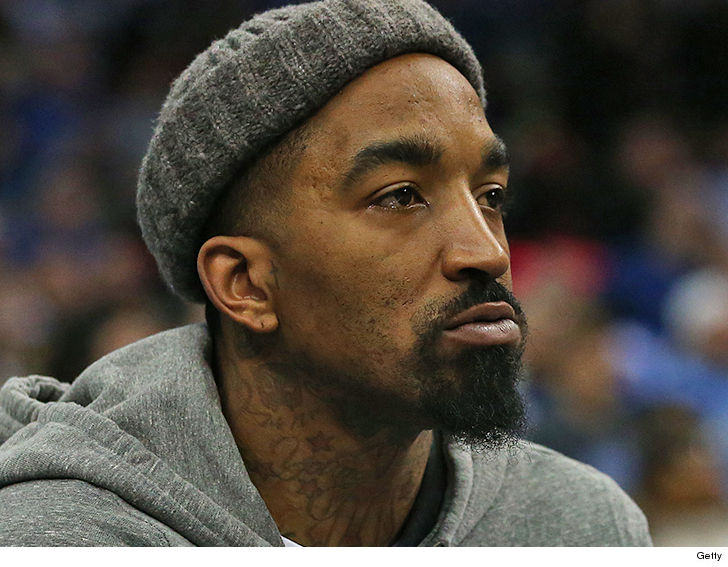 The NYPD is investigating J.R. Smith for allegedly stealing a cell phone from a fan and throwing into a construction site … TMZ Sports has learned.

Law enforcement sources tell us … they got a call around 2:30 AM on Sunday morning from a guy who says he tried to take a picture with the Cleveland Cavs star outside of The Park, a hotspot in Chelsea.

Smith allegedly turned the fan down — telling him no photos — but he snapped one anyway … and Smith snapped too. 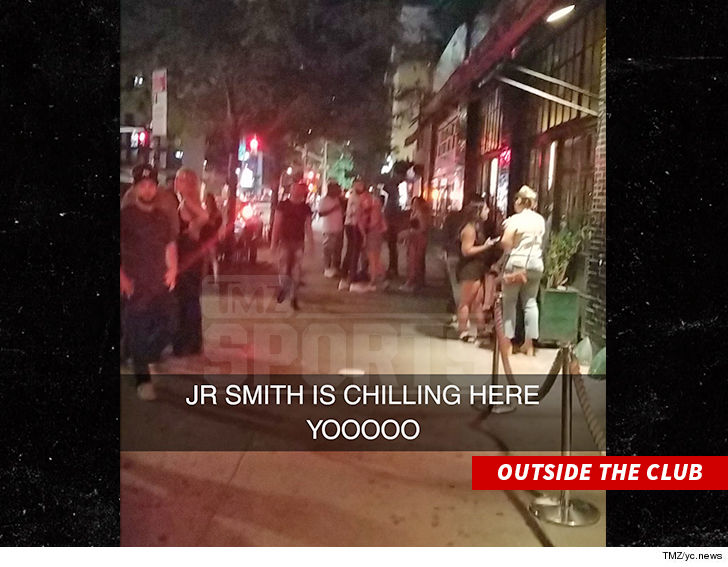 We’re told … Smith allegedly approached the fan and snatched the phone out of his hand and then launched it into a nearby construction zone. The fan claims his $800 phone was damaged and he has filed a report with police.

Smith has not been charged with a crime — but we’re told cops would like to speak with him asap.

It’s not the first time Smith has been accused of getting into it with a fan — back in 2015, the former Knicks player was accused of roughing up a heckler outside of an NY pizza joint. Ultimately, prosecutors decided NOT to push forward with charges in that case.

We reached out to Smith’s camp for comment — so far, no word back.