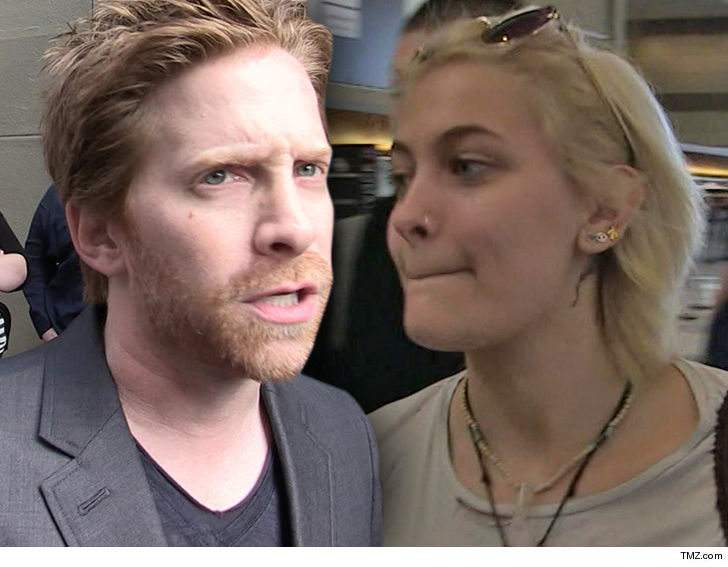 An actor who allegedly choked Paris Jackson and accused Seth Green of pedophilia is now the focus of a police investigation, on the heels of threatening a shootout with cops  … TMZ has learned.

Sources with direct knowledge of the case tell us LAPD’s Threat Management division opened an investigation of Isaac Kappy on Friday … for alleged harassment and stalking of Seth and his wife.

We’re told Kappy has repeatedly accused Seth of pedophilia — most recently in this rambling video he posted last month.

Additionally, we’re told he allegedly grabbed Paris by the throat about a month ago during a game night party.

The final straw for police was a threatening tweet he posted last Wednesday. Kappy said, “In light of the interesting traffic happening around my house I want to make something CRYSTAL CLEAR: while I am a VERY strong advocate of peaceful disclosure, make no mistake, assets are in place and if you kill me or even try, it will rain .50 cals in the Hollywood Hills.”

We’re told the threat of a .50 caliber bullet shootout was enough for LAPD to open the case.