Travis Scott Trans Model Edited Off Album Cover … She’s Not Pissed, But Some Fans Are 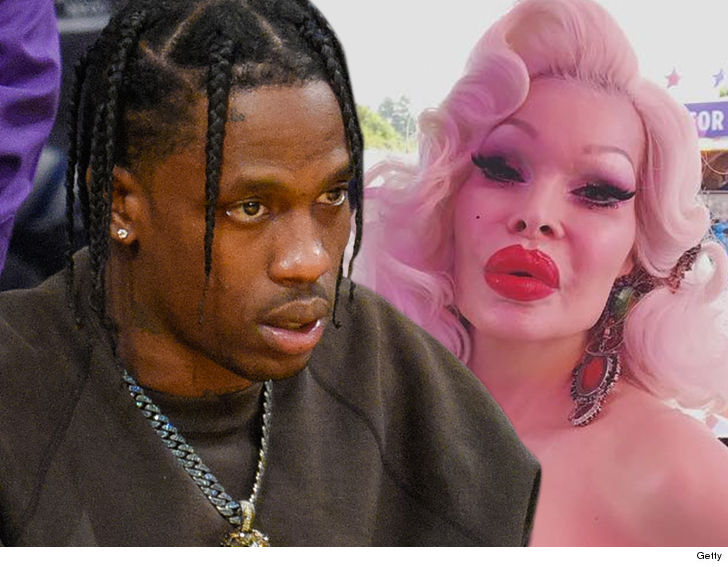 Travis Scott removed a trans model from the night version of his “Astroworld” album cover, and although she’s publicly taking it in stride … Travis is getting some backlash that hints at bigotry.

Amanda Lepore tells TMZ she was simply too good looking to make Travis’ final cut, saying, “A girl can’t help it! I’m too distracting for the eyes! I upstaged everyone in the photograph!” She adds … “Oh well … I love David LaChapelle and Travis Scott! Love and kisses.” 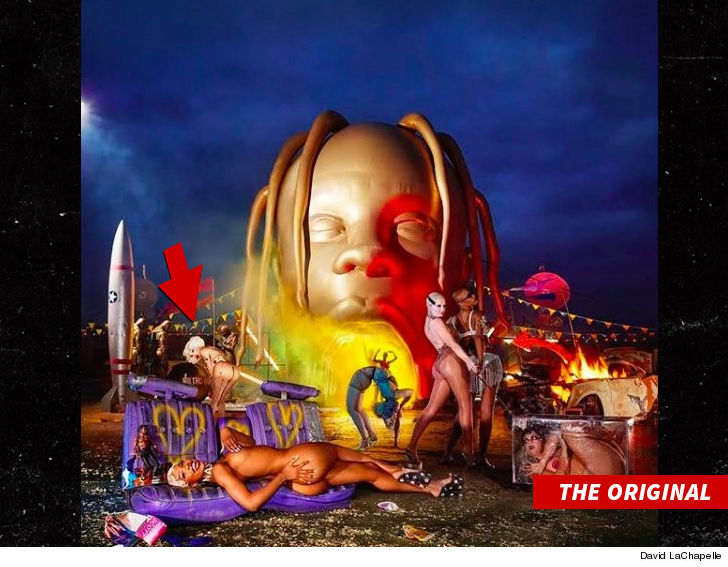 Amanda’s jokey answer echoes what artist LaChapelle said when asked why the final version differed from the one he shot. He’s said Amanda “just upstaged every one” and that she “knows the T.” 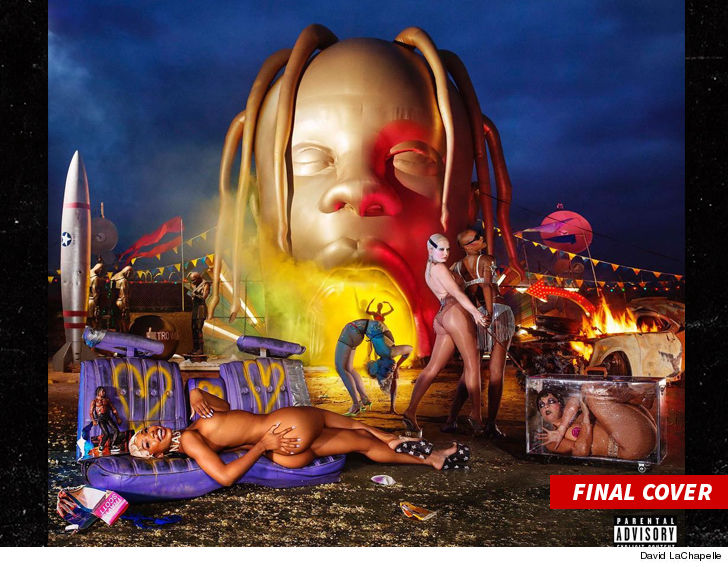 LaChapelle wanted to make it clear, though, that Travis’ omission had “nothing to do with hating.” What’s odd is neither he nor Travis has seriously explained the edit — and some people online are now accusing the rapper of being transphobic.

We’ve reached out to Travis’ team for comment … so far, no word back.

Impeachment: Trump wants Senate trial over before State of the Union address
2020-01-19