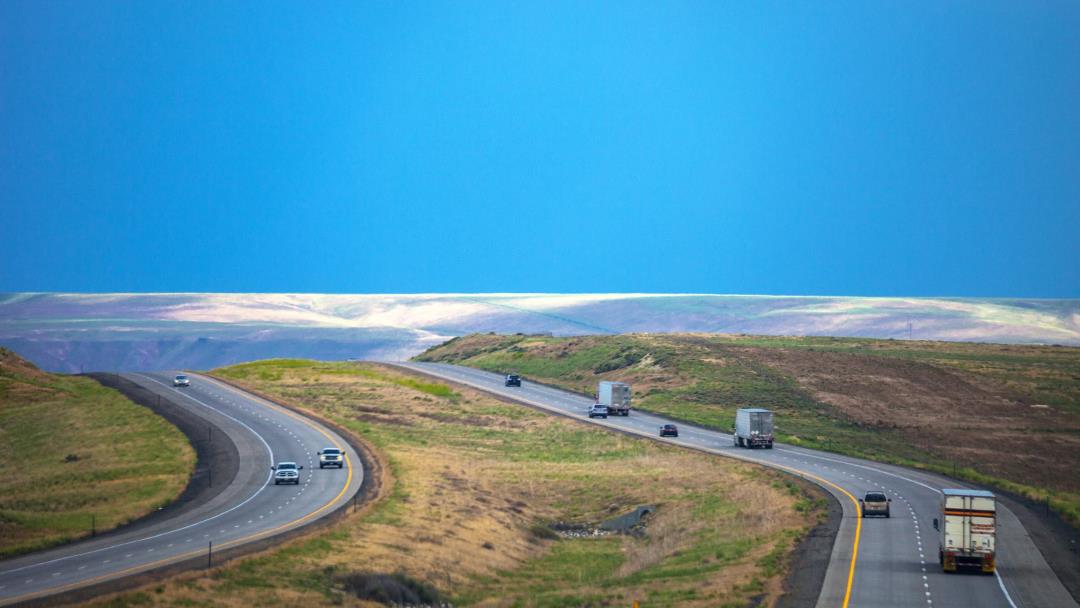 (Newser) – Idaho police are starting to enforce a new law targeting slow drivers hanging out in the passing lanes of highways. Two drivers have been cited as of July 27 for driving too slowly in the left lane since the law took effect July 1, the Idaho Press reported Monday. Idaho State Police have given warnings to three other drivers, with the Press noting these five stops are dwarfed by the 2,495 speeding tickets given out in the same period. Most people expect the general traffic to stay in the right lane and leave the left lanes open for passing, said Lt. Shawn Staley. “If vehicles are moving slower, it can cause accidents and crashes,” he said.

The law doesn’t specify how much time it should take for slow cars to move over to the right lane, reports the AP. Staley expects it should be within a normal and reasonable time, as determined by troopers. Drivers who hold up traffic by going below the speed limit in the left lane could face a $90 fine, Staley said. State Rep. Lance Clow of Idaho Falls sponsored the bill. The Republican doesn’t expect state troopers to actively look for slow drivers, but said they have a new tool if needed. Those driving the speed limit in the left lanes will not be fined even if they “impede” drivers who want to speed, Staley said. “If you’re going the lawful rate of speed, another person shouldn’t push up behind you,” he said.