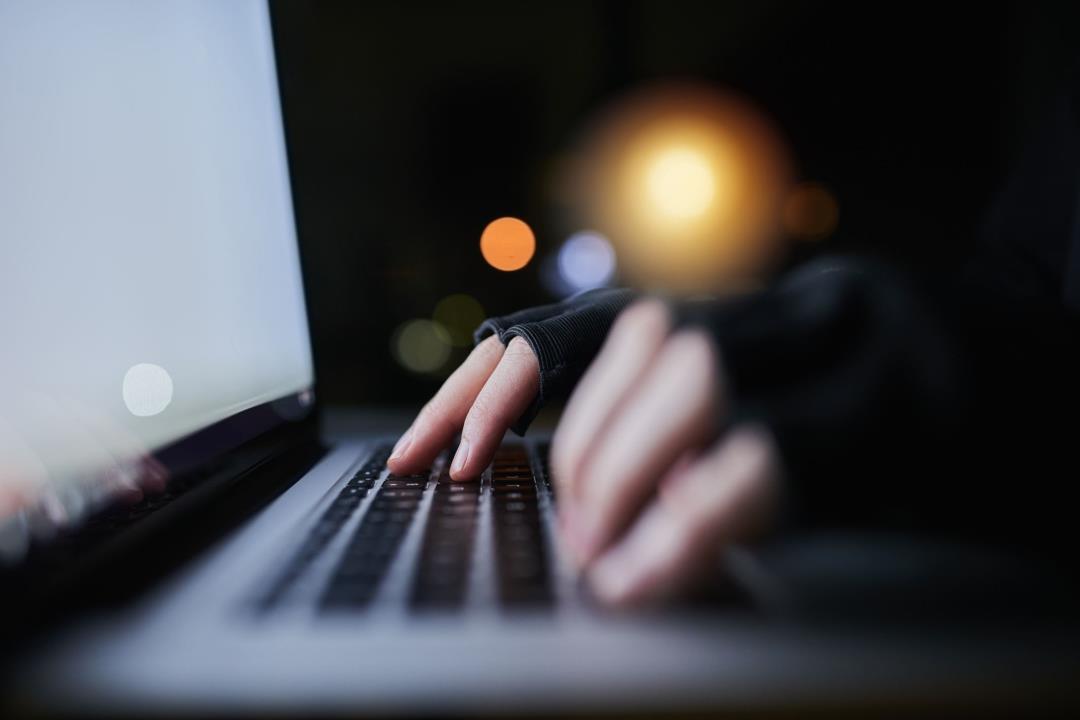 (Newser) – In July 2014, an Alabama news station posted an article on Facebook about a teen who visited Auschwitz and tweeted a smiling selfie from the former concentration camp; commenters, not surprisingly, were split on whether the act was appropriate. Monika Glennon defended the girl, accusing the mass internet condemnation of being “the same judgmental and senseless pack mentality that led to this horrific time in history to begin with.” Mollie Rosenblum, who is Jewish, disagreed, responding to several commenters including Glennon. Glennon, who is Polish, engaged with her, arguing that Auschwitz “belongs to all and was a former killing zone of all,” including Polish people. Glennon quickly forgot about the exchange—but more than a year later, the fallout from it upended her life. It took her months and $100,000 in legal bills to figure out what had happened, as Kashmir Hill reports in a compelling Gizmodo longform titled, “When a Stranger Decides to Destroy Your Life.”

Rosenblum was angry about her exchange with Glennon for a week. She researched Glennon online and then submitted a fake story about her to the website She’s A Homewrecker alleging that Glennon, a realtor, had sex with a client’s husband on the floor of a home Glennon was scheduled to show the couple. The story didn’t go live until more than a year later, at which point another stranger found it, posted it to the Facebook page of Glennon’s employer, Re/Max, and sent it to many of Glennon’s Facebook friends, including professional contacts. It was posted to other sites and soon became the No. 1 search result when Googling Glennon’s name. She estimates the bad publicity has cost her $200,000 in lost business since 2015. She had to go to court to unmask Rosenblum and attempt to get the false stories taken down—but that was far from the end of her trouble. Read the full article for more, including what happened when Glennon and Rosenblum met in person.