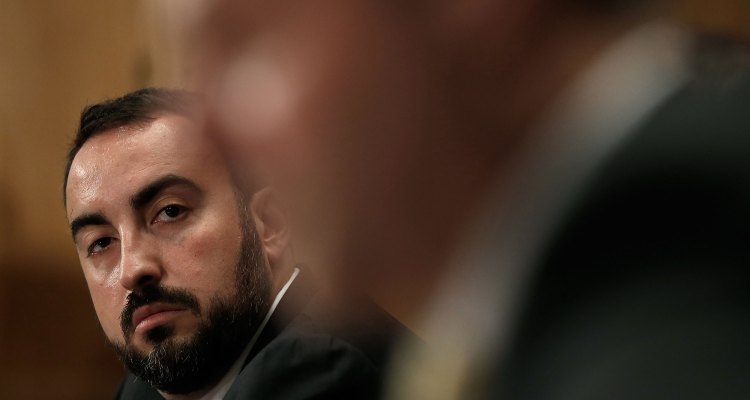 Alex Stamos, Facebook’s chief security officer since 2015, is leaving the company to take a position at Stanford University. The company has been shedding leadership over the last half a year largely owing to fallout from its response, or lack thereof, to the ongoing troubles relating to user data security and election interference on the social network.

Rumors that Stamos was not long for the company spread in March; he was said to have disagreed considerably with the tack Facebook had taken in disclosure and investigation of its role in hosting state-sponsored disinformation seeded by Russian intelligence. To be specific, he is said to have preferred more and better disclosures rather than the slow drip-feed of half-apologies, walkbacks, and admissions we’ve gotten from the company over the last year or so.

He said at in March that “despite the rumors, I’m still fully engaged with my work at Facebook,” though he acknowledged that his role now focused on “emerging security risks and working on election security.”

Funnily enough, that is exactly the topic he will be looking into at Stanford as a new adjunct professor, where he will be joining a new group called Information Warfare, the New York Times reported.

Leaving because of a major policy disagreement with his employer would not be out of character for Stamos. He reportedly left Yahoo (which of course was absorbed into Aol to form TechCrunch’s parent company, Oath) because of the company’s choice to allow U.S. intelligence access to certain user data. One may imagine a similar gulf in understanding between him and others at Facebook, especially on something as powerfully divisive as this election interference story or the Cambridge Analytica troubles.

Stamos is far from the only Facebook official to leave recently; Colin Stretch, chief legal officer, left last month after more than eight years at the company; its similarly long-serving head of policy and comms, Elliot Schrage, left the month before; WhatsApp cofounder Jan Koum left that company in April.