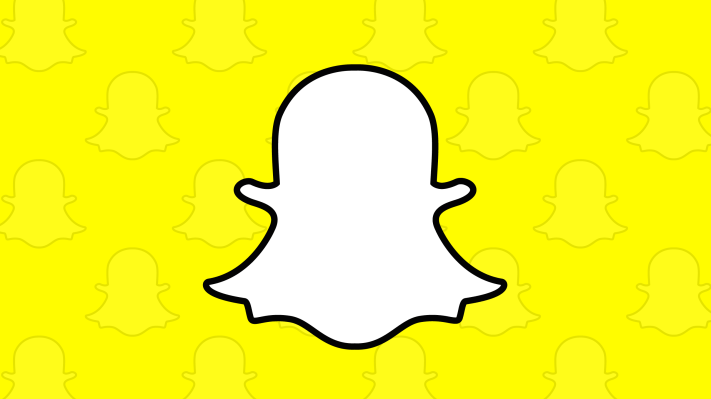 Snapchat is today launching new lenses that respond to voice commands. The company says it’s now rolling out a series of lenses that will animate when users speak simple, English words like “hi,” “love,” “yes,” “no,” and “wow,” as opposed to taking some other action – like opening their mouth or raising their eyebrows, as has been the trigger for some of the company’s prior lenses that animate with special effects.

For example, saying “hi” in the new lens will launch an animation that surrounds you with a flock of chatty birds; “love” will play cheesy jazz music; “yes” creates a zoom effect; “no” puts you in an infinite photo tunnel; and “wow” puts a bow on your head and surrounds you with the word.

While the company has offered lenses that involve audio before, this is the first time it has created lenses that actually recognize words, then use its understanding of what was said as a marker that kicks off the lens animation.

Snapchat says it will begin to make around five to six of these new lenses available to users within the next week. They’ll appear periodically in the Lens carousel along with the others, starting today, Wednesday August 1st.

The lenses will prompt users how to trigger the animation, when launched, Snapchat says.

Unique lenses have always been one of Snapchat’s biggest differentiators. And it has continually pushed the bar forward in this area by creating those that take advantage of camera technology and augmented reality in new ways. For example, it has launched things like World Lenses that add AR elements to any scene – including, more recently, Bitmoji – plus selfie games, lenses that can change the sky, paint the world around you, and more.

In May, it also launched the first lenses that react to sounds – but not particular words. The company says it’s possible for the new speech recognition lenses to be combined with its other lens technology, but it declined to say if that’s something it had planned.

The new lenses are also remarkably similar to the speech recognition triggered AR stickers found in the Panda video app, we should also note.

New lenses like this help to keep Snapchat users engaged, and could potentially turn into a technology that’s opened to advertisers further down the road, too.