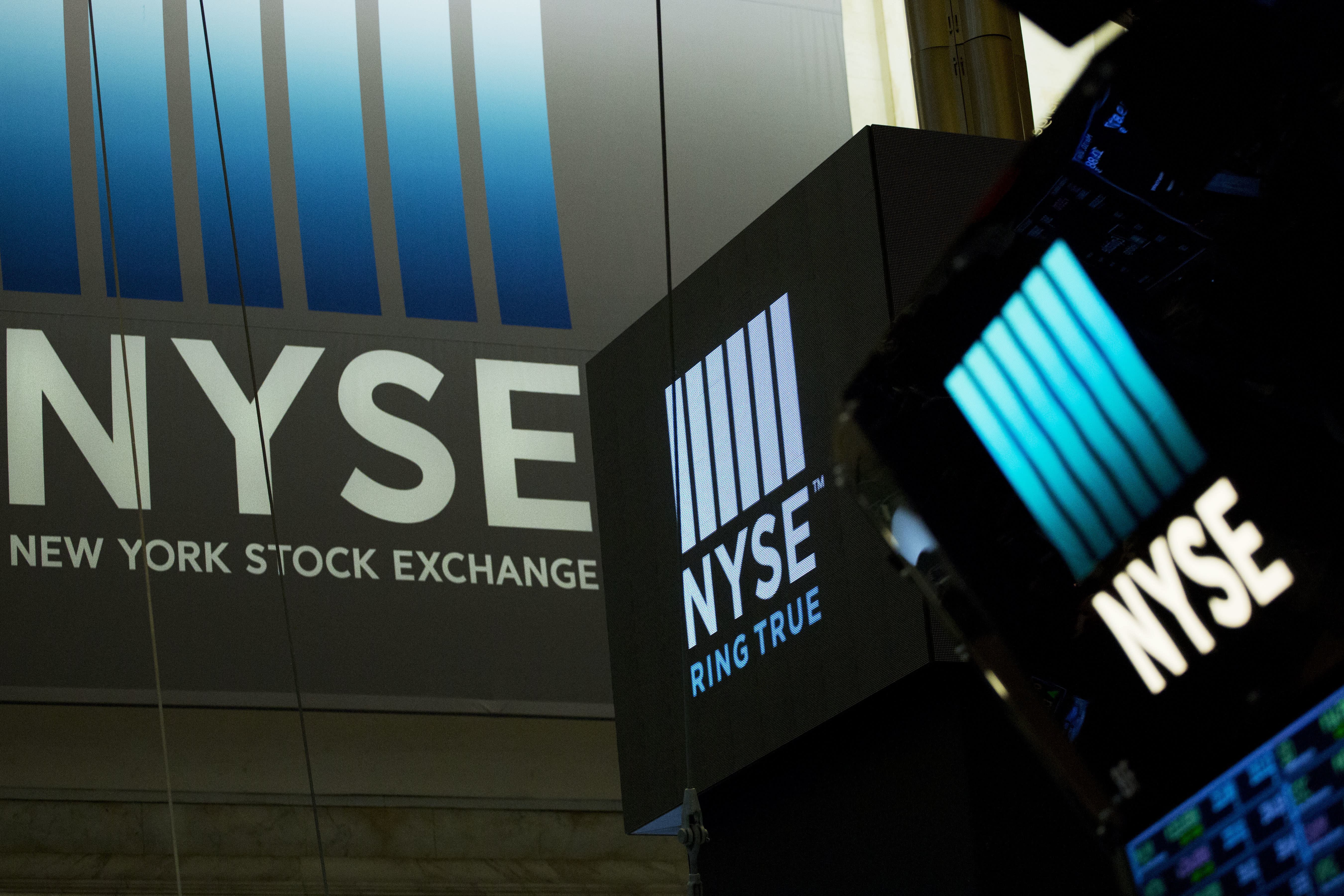 APPLE RECORD: Already the most valuable company in the U.S., Apple was the biggest gainer of any S&P 500 stock Wednesday, finishing at another record high. The tech giant said the average selling price for the iPhone jumped 20 percent in its latest quarter and its third-quarter profit and sales both surpassed analyst projections. Apple’s third fiscal quarter is usually its weakest. The company’s forecast for fourth-quarter revenue also topped Wall Street estimates. Apple surged 5.9 percent to $201.50. That gives the company a value of $973 billion, based on its latest quarterly filing.

WALL STREET: The tech-heavy Nasdaq picked up 0.5 percent to 7,707.29. But other benchmarks were lower overall after the Trump administration said it might put a 25 percent tax on $200 billion in imports from China. It had proposed a 10 percent tax in July, shortly after imposing a 25 percent tax on $34 billion worth of imports. China again threatened to retaliate. The S&P 500 index shed 0.1 percent to 2,813.36. The Dow Jones Industrial Average lost 0.3 percent to 25,333.82 and the Russell 2000 index of smaller-company stocks lost 0.1 percent to 1,669.26. Almost two-thirds of the stocks on the New York Stock Exchange traded lower.

ANALYST’S VIEWPOINT: “Oscillating risk sentiment over trade concerns return to the fore in denting markets into Thursday with the market biting on the prospect of the latest threat for Chinese goods, setting a soft start to the Asia session,” Jingyi Pan of IG said in a commentary.

FED TALK: As expected, the Federal Reserve left interest rates unchanged, but hinted it’s likely to raise rates again in September. High-dividend stocks like consumer products makers sank as bond yields increased. The central bank noted the labor market continues to improve and the economy is growing at a strong clip, while inflation has reached its target of 2 percent a year.

ENERGY: Benchmark U.S. crude added 18 cents to $67.84 per barrel in electronic trading on the New York Mercantile Exchange. It dropped 2 percent to $67.66 per barrel in New York. Brent crude, used to price international oils, gained 24 cents to $72.63 per barrel in London.

AP Markets Writer Marley Jay contributed. He can be reached at https://twitter.com/MarleyJayAP His work can be found at https://apnews.com/search/marley%20jay