1.Google trends throws one more interesting trend. The search for “Insurance” reach five year low which is a matter of concern more so when penetration levels are still quite low.

Alphabet is experimenting with prices and finalizing its business model before unleashing its autonomous fleet in Phoenix this year. 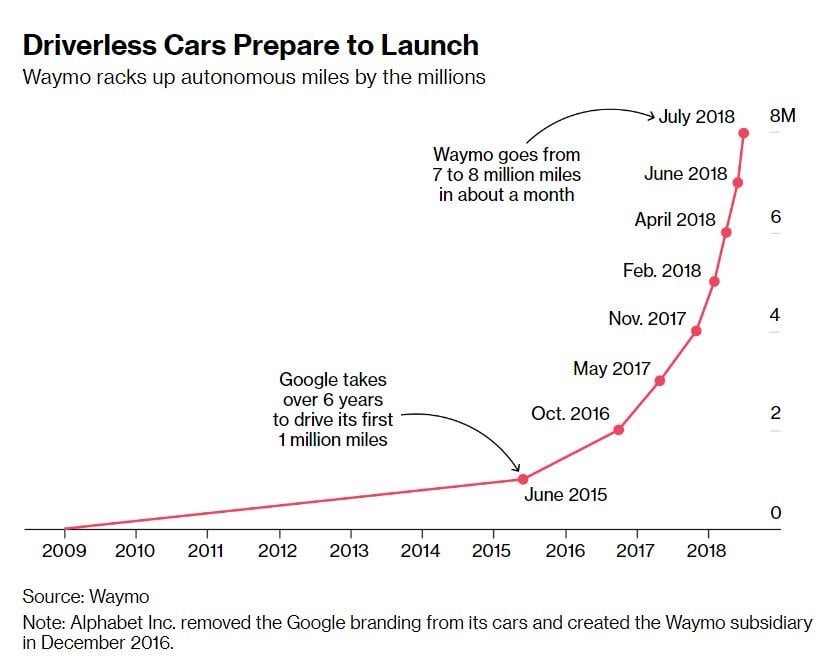 India is also seeing its own version of Capital outflows with wealthy Indians leaving India with their money. 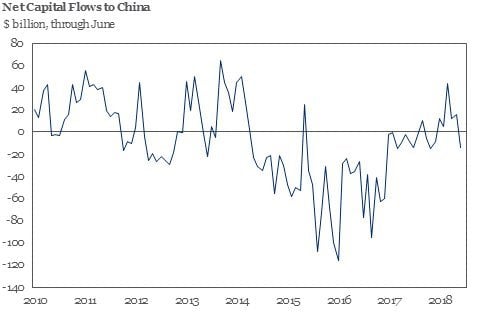 Article by Ritesh Jain, World Out Of Whack