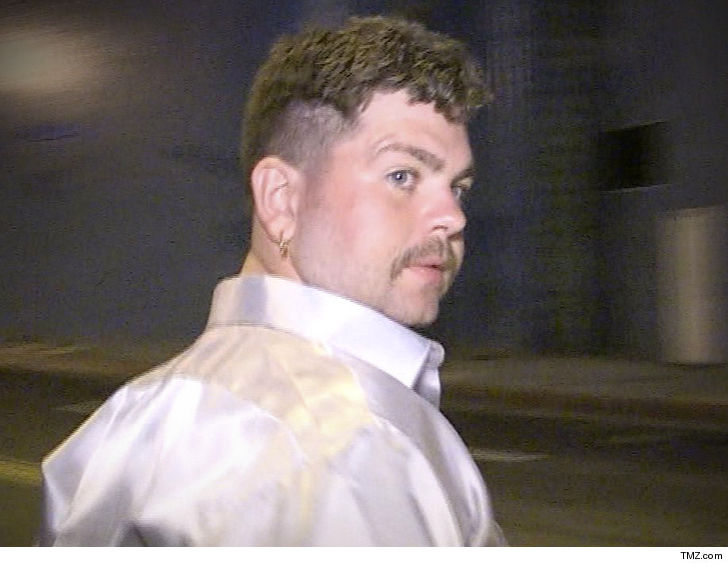 Jack Osbourne got into an argument with his estranged wife, then allegedly delivered a blow to the new man in her life … TMZ has learned.

Jack went to the home he shares with his his ex, Lisa Osbourne, late Monday night to talk to her. Law enforcement sources tell us things got heated, when Lisa’s BF showed up and tried to intervene.

According to our sources … things escalated between the guys, and Jack hauled off and punched the BF in the head before bolting from the house. Cops were called and a battery report was taken.

We’re told no charges will be filed, though … because the victim doesn’t want to press charges and Jack has been uncooperative with police. We reached out to Jack … no word back yet.

A source close to the situation tells us Jack was under the impression he and Lisa were on track to fixing their relationship … and the BF showing up sent him for a loop. Osbourne’s been busy with his show “Ozzy and Jack’s World Detour!” with his dad, but remained committed to repairing his situation with Lisa.

As we reported … Lisa filed for divorce from Jack in May, just months after the couple had their third child. We then saw them days later together with their kids looking like a happy family.