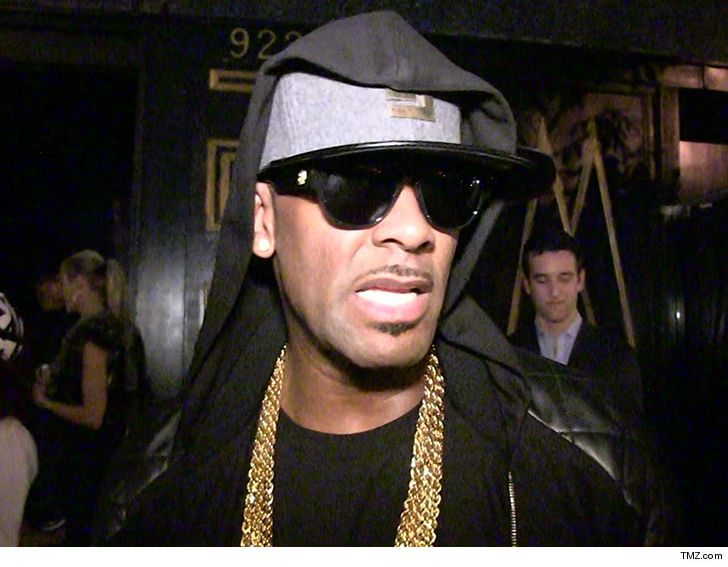 R. Kelly‘s manager is wanted in Georgia for allegedly threatening to kill the father of one of Kelly’s girlfriends.

Cops in Henry County tell us they have an arrest warrant for James Mason … who Timothy Savage claims leveled a very specific death threat against him. Timothy’s made headlines for claiming Kelly has made his daughter, Joycelyn Savage, one of his sex slaves.

TMZ broke the story … Papa Savage went to cops back in May, claiming James called him and said, “I’m gonna do harm to you and your family, when I see you I’m gonna get you, I’m going to f****** kill you.”

We’re told cops want to haul Mason in for terroristic threats and acts.

Although Savage continues to claim Joycelyn’s being held captive … we saw her in Bev Hills a few weeks before Mason’s alleged threats. She insisted her father is wrong.

Mason tells us his lawyers will contact police, and he intends to cooperate — but he maintains he didn’t threaten Joycelyn’s dad.