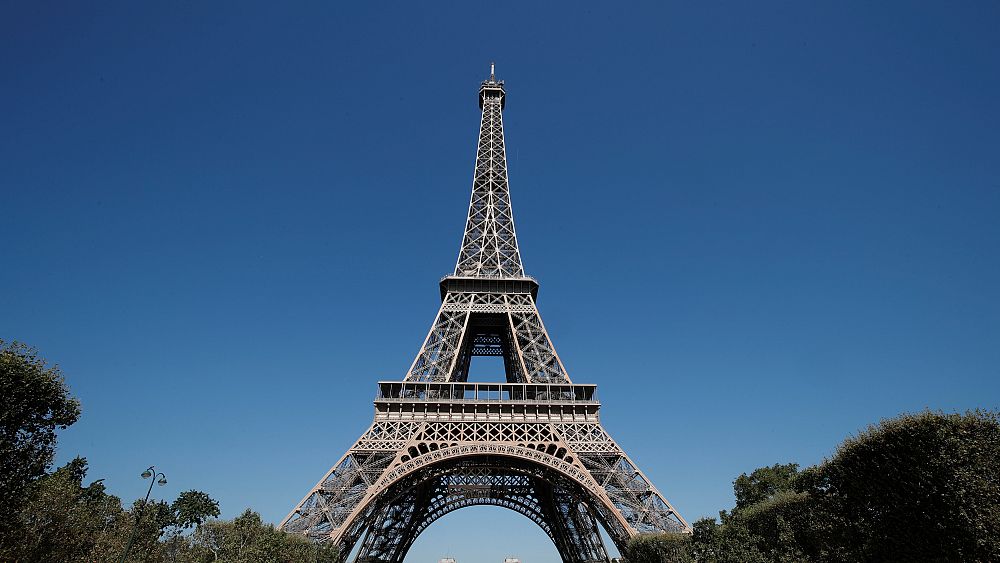 Paris’s iconic Eiffel Tower was closed to tourists for a second consecutive day on Thursday due to a dispute between workers and management.
The monument has been closed since Wednesday afternoon as unions locked horns with management over a decision to assign separate elevators to visitors with pre-booked tickets and those who buy them on site.

At the same time, the tower now sets aside half of the daily tickets for internet customers, up from just 20 percent previously.

Workers say the changes have resulted in lopsided queues that can extend to three hours for those waiting to pay for tickets, and up to an hour for internet customers who are supposed to have reserved time slots.

The tower is one of the most popular attractions in the world and tourists who turned up hoping to see the city from the top were clearly disappointed.

“I want to go up, obviously, it’s the Eiffel Tower, you come to Paris, you go to see the Eiffel Tower,” complained one British visitor. “I’m annoyed, I’m not going to lie, I am annoyed and it’s going to throw our whole trip if I’m honest.”

“I’m very disappointed because we came from Montreal, Canada. We arrived on Tuesday morning and we woke up at 6am this morning to come to see the Eiffel Tower. We were among the first to get here but it’s closed.”

The tower’s 300-strong staff have staged strikes repeatedly in recent years over issues including pickpocketing and maintenance work.