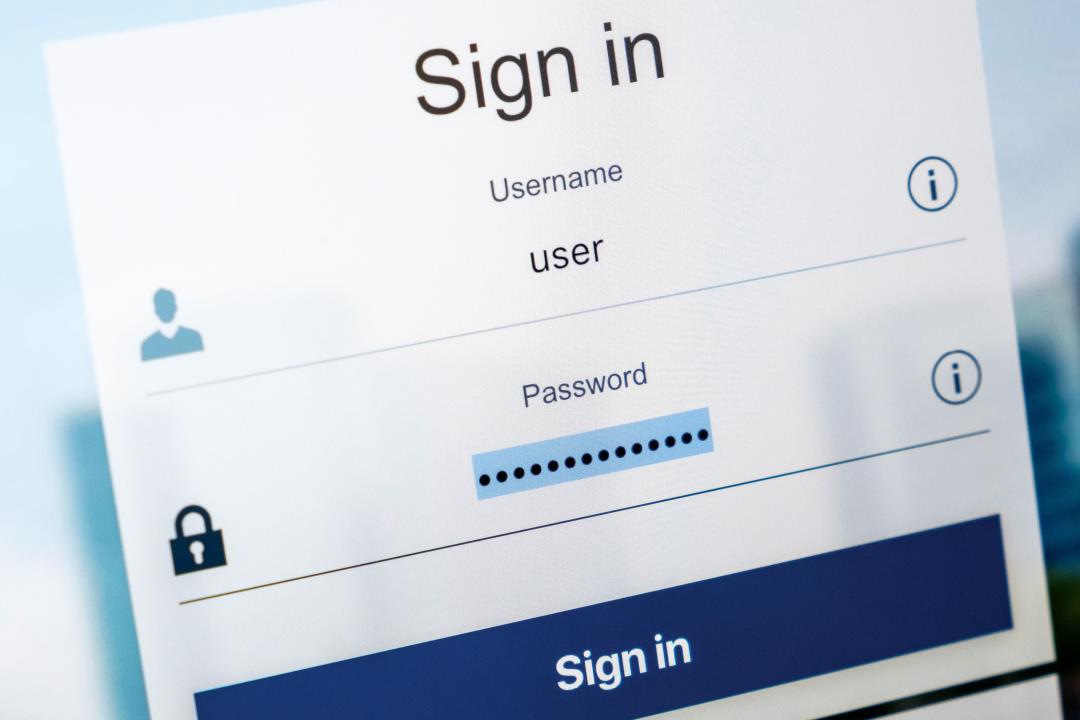 (Newser) – A Washington woman was horrified when a recent attempt to reset a password returned a racial slur as the temporary new code in an email. “It was capital N—a,” Erica Conway told KIRO. Conway, a board member with the Seattle NAACP chapter, said she subsequently called Puget Sound Energy on Monday to demand some answers, but says she wasn’t taken seriously by the woman who took her call. Per KING5, Conway said the operator didn’t think the word needed to be screened out as an automatic password because no one uses it anymore except in the movies. “And I said I think we need to stop this conversation,” Conway recalled.

Puget Sound Energy has responded to the controversy, saying the password was, indeed, randomly generated and apologizing to Conway. While Conway suggested the password was assigned to her on purpose after a previous complaint she made to the call center, the company gave assurances that employees like the one Conway spoke with do not have access to the system that generated the offensive password. A spokesperson also said the passwords would be more carefully screened and that the call center representative with whom Conway spoke will undergo training. Conway said she and the NAACP chapter want to sit down for a meeting with officials at the utility company.