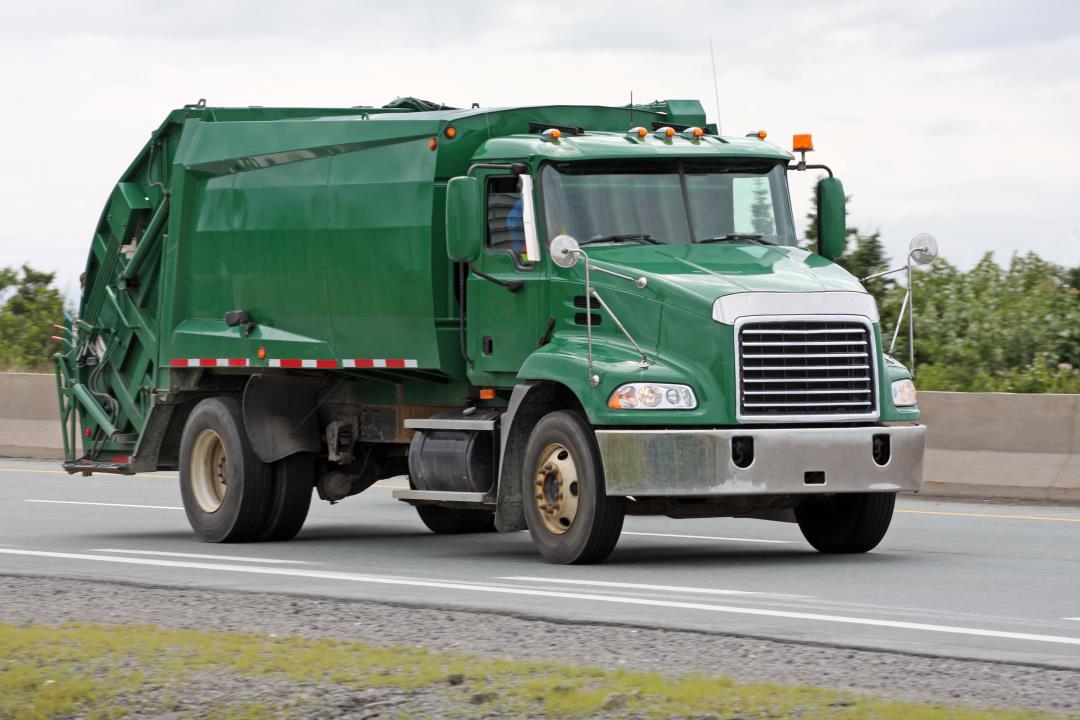 (Newser) – An early morning commute to his maintenance job at NYPD headquarters ended in tragedy for a Staten Island man Wednesday. Police tell ABC News that 64-year-old Robert Martinez was driving his 2003 Chevy Tracker east around 6:30am along the Gowanus Expressway in Brooklyn when the unexpected and unthinkable happened: A rear tire flew off a Mack sanitation truck cruising in the opposite direction, sailed over the divider, and smashed through Martinez’s windshield, hitting him in the head, cops tell the New York Post. The Tracker then crashed into the median. An unconscious, unresponsive Martinez was whisked to a local hospital and pronounced dead. Century Waste Services, which owns the garbage truck, offered its condolences to Martinez’s family in a statement, calling the incident “an unfortunate accident,” per WABC.

But the Post reports that, per the Federal Motor Carrier Safety Administration, Century Waste has been cited 74 times and had 65% of its vehicles yanked from service due to safety violations over the past two years, including one in February for “loose and/or missing” wheel fasteners on its trucks’ tires; the national average of taking vehicles out of commission until they comply with safety standards is just over 20%, per FMCSA stats. The driver of the garbage truck, as well as a passenger, remained at the scene, police say; no charges have yet been filed, with an investigation ongoing. “Everything he did was for his family, that’s the best way to describe him,” one of Martinez’s neighbors tells the Staten Island Advance, adding Martinez was married with three adult daughters. (A tire swing killed a man in a New York City park.)

Neel Kashkari Appeals To “QE Conspiracists”: Show Me How The Fed Is Moving Stock Prices… So Here It Is
2020-01-17