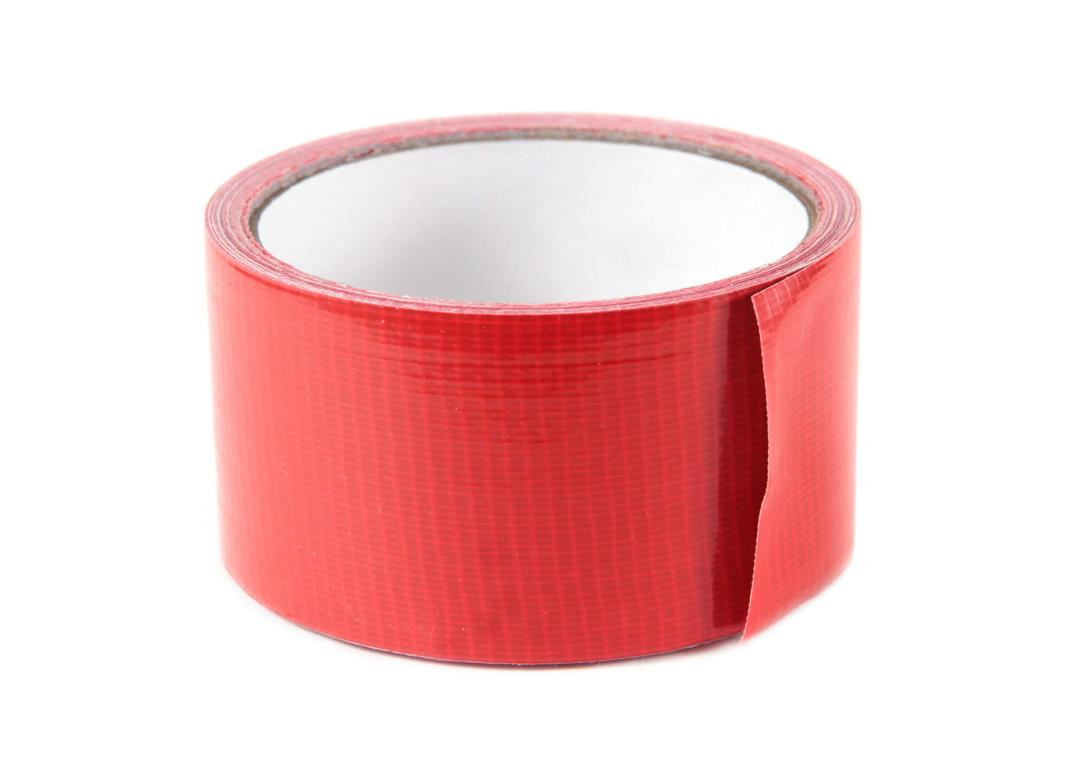 (Newser) – A report on a judge imposing a gag order has likely never been so literal. Cleveland.com reports Franklyn Williams’ mouth was covered with red duct tape as he was sentenced to 24 years in prison Tuesday after being convicted on armed robbery charges. The 32-year-old reportedly repeatedly kept speaking over a 30-minute period in the courtroom, even as Cuyahoga County Judge John Russo warned him to stop at least a dozen times. Russo eventually issued the order that Williams’ mouth be taped shut. Video taken by FOX 8 Cleveland shows a deputy pulling a piece of tape from the roll in preparation to tape Williams’ mouth as Williams speaks out, saying he didn’t get a fair trial or any justice and the judge is not allowing him to “speak how I need to speak.”

FOX 8 reports he kept speaking even after the tape was put on, and so a second piece was applied. Cleveland.com reports Williams was originally handed a 14-year sentence on robbery charges in 2016 but was granted an appeal and a second trial. That one began in late 2017, but midway through, prosecutors say Williams cut off his ankle bracelet and fled to Nebraska, where he was apprehended in July. A jury had convicted him on charges that also included kidnapping, theft, and misuse of credit cards in December, and he was returned to Cleveland to be sentenced. Judge Russo tells FOX 8 it’s legal to gag a defendant who’s in contempt of court, which he says Williams was. “I gave him an opportunity to speak at the appropriate time,” Russo says. “More than not, he continued to speak over me and others in the courtroom.”