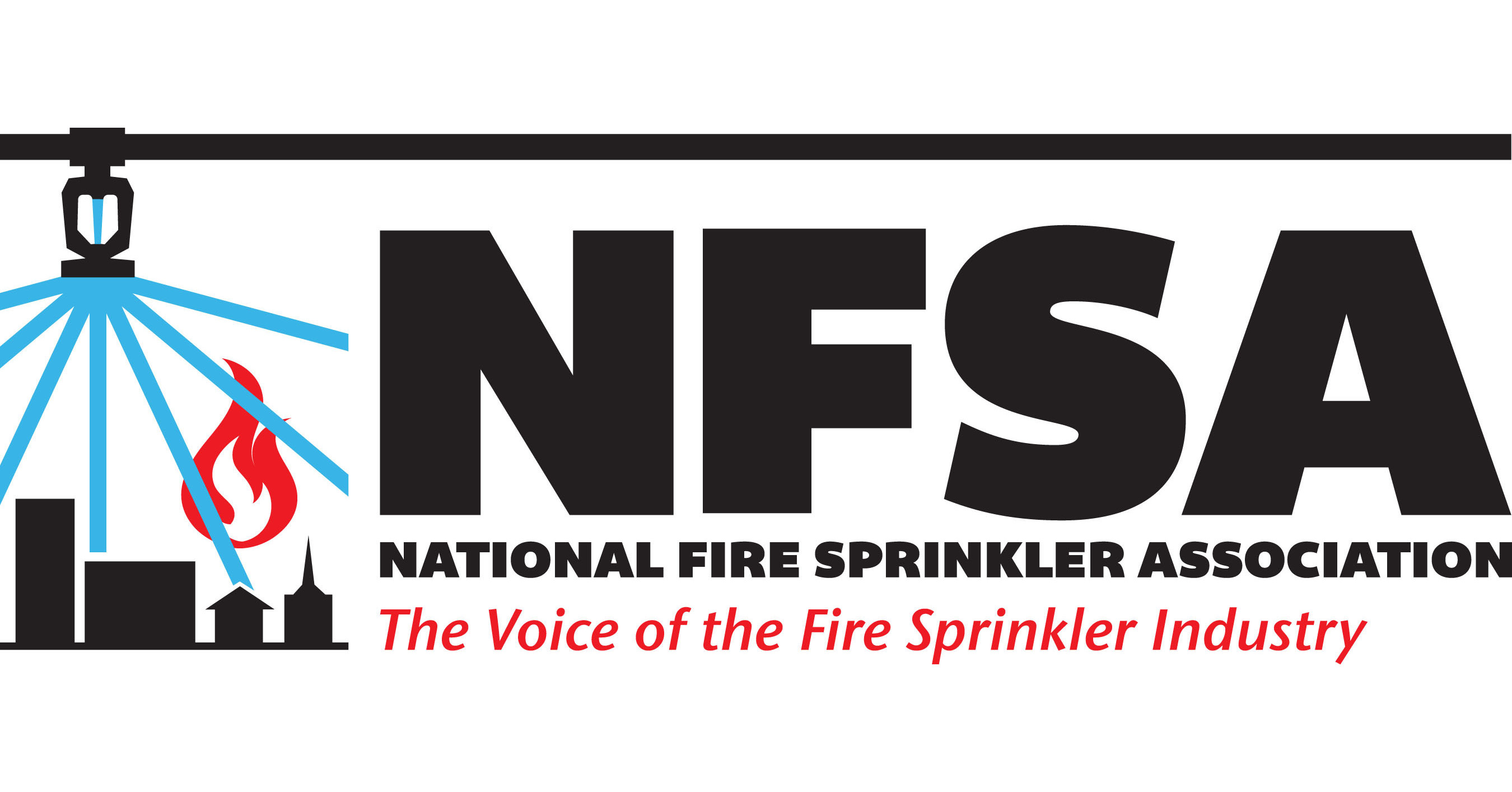 DENVER, Aug. 2, 2018 /PRNewswire/ — Within one week, three serious residential fires- two with multiple fatalities, occurred in the north metro area. None of the three residences – one single-family home and two apartment buildings – were equipped with fire sprinkler systems. The national model building and fire codes require smoke alarms and fire sprinklers in all new residential construction. When will Colorado and its communities follow these codes?

On July 22nd, two people died and nine were injured in an early-morning apartment fire in Westminster, Colorado. The fire started shortly after 2 a.m. When fire crews arrived at 2:20 a.m., the building was already fully involved. While Westminster requires fire sprinklers in new residential structures they were not required when the building was constructed.

“This is a real tragedy for a community like Westminster who is a leader in the country because they require all new residential construction to be built to the latest national codes,” says Shane Ray, National Fire Sprinkler Association (NFSA) President. “Unfortunately, this was built before the proactive leadership of the community took action.”

On July 27th, a 68-year-old man and his 95-year-old mother died after they were pulled from their burning home by firefighters in Arvada, Colorado.

On July 30th, fire at an apartment complex in Thornton, Colorado injured three people and left 15 apartments uninhabitable. It has since been determined that the fire was caused by fireworks.

None of these buildings were required to have fire sprinklers when they were constructed.

Rob Geislinger, Great Plains Field Service Coordinator for the National Fire Sprinkler Association, has reached out to fire marshals in each of these jurisdictions and has offered to help avoid such tragedies in the future.

“NFSA is prepared to assist communities that desire to take action following a tragic event,” added Shane Ray, NFSA President. “For an area to have three serious fires within one week, it’s understandable that that becomes a rallying cry for proactive policy decisions that include fire sprinklers. Fire sprinklers are the technology that can prevent these deadly fires.”

Ironically, the National Fire Sprinkler Association has scheduled a Side-by-Side burn demonstration at another nearby community on Tuesday, August 7. This demonstration will involve two identical fires, one in a room protected by fire sprinklers while the other room is unprotected and graphically shows the destructive power of an uncontrolled fire versus the saving power of fire sprinklers.

About the National Fire Sprinkler Association (NFSA): NFSA was founded in 1905 and wants to create a more fire safe world, and works to heighten the awareness of the importance of fire sprinkler systems from homes to high-rise and all occupancies in between. The Association is an inclusive organization made up of dedicated and committed members of a progressive life-saving industry. This industry manufactures, designs, supplies, installs, inspects, and services the world’s most effective system in saving lives and property from uncontrolled structural fires. For more information about fire sprinklers, how they work and access to additional resources and information, visit www.nfsa.org for the latest material, statistics and a dedicated team of fire safety advocates ready to serve all stakeholders in order to fulfill the vision of a safer world.