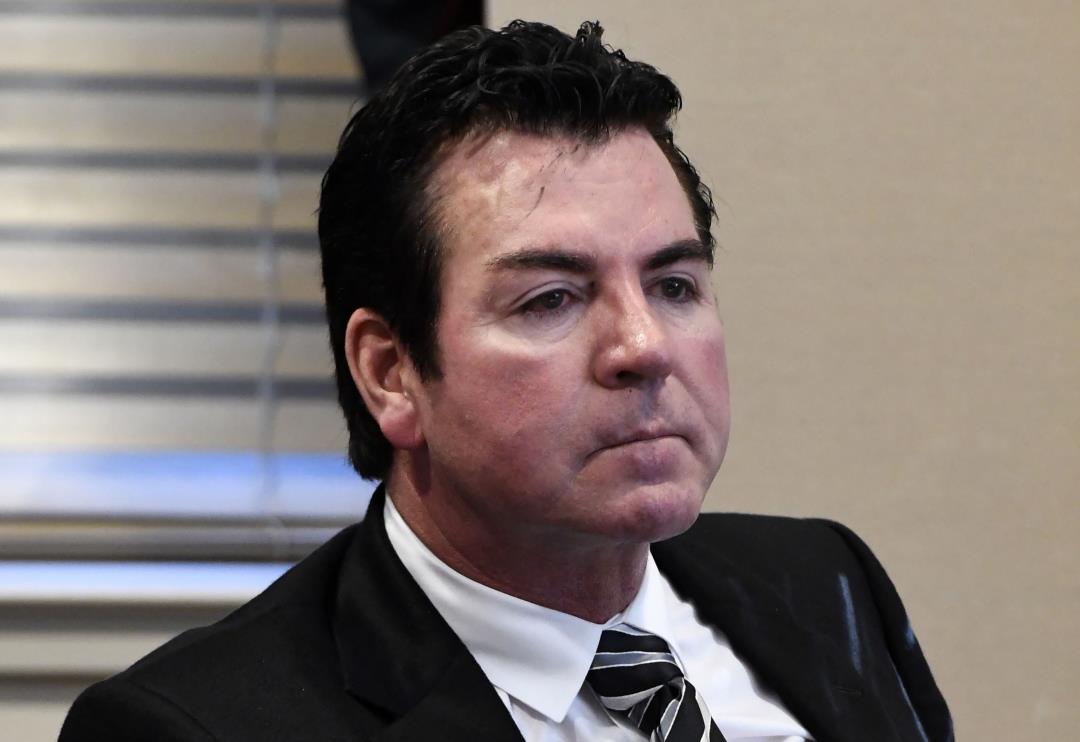 (Newser) – Former Papa John’s CEO John Schnatter has lobbed another grenade in his war with the pizza chain he founded, telling CNBC Thursday that he has “no confidence” in the company’s leadership team. At the head of that team is CEO Steve Ritchie, Schnatter’s handpicked successor (Schnatter says he has “a tendency to over promote”). “I like Steve as a person,” he says. “I don’t like, of course, the way he’s gone about this,” adding that Ritchie has been “harsh” and “cruel.” In July, Schnatter resigned as chairman of the board for using a racial slur during a conference call (he retains a seat on the board). Last year, he stepped down as CEO after blaming slowing sales on NFL players kneeling during the national anthem. He is now suing the company to get his hands on corporate records.

“We’re witnessing the single greatest brand suicide in recent consumer history,” Eric Schiffer of Reputation Management Consultants tells Bloomberg. “His persona is fused with the company.” Schnatter seems to agree with the latter point, with Bloomberg quoting him as saying he’s Papa John’s “No. 1 asset as far as spokesmanship,” adding that employees and franchisees are “dying to hear from me, and I’m dying to talk to them.” The value of Papa John’s shares has decreased by more than a third in the past year, per Bloomberg. And same-store sales have slumped over the past two quarters. But Schnatter is far from throwing in the towel, telling CNBC that, as principal shareholder, founder, and a director, “I have plenty of say in what goes on and what doesn’t go on.”