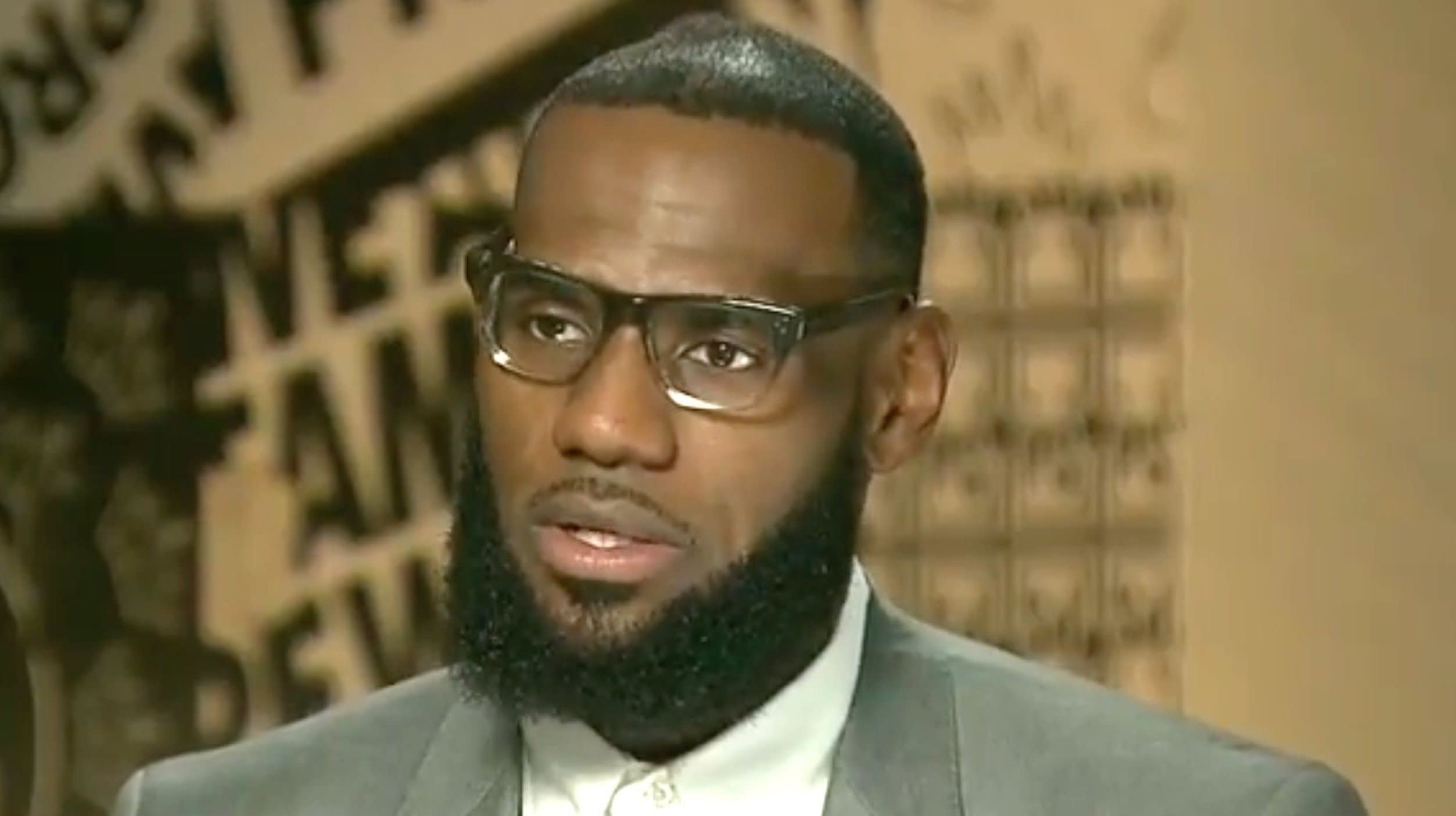 “He’s kinda used sports to kinda divide us,” James told CNN’s Don Lemon. “And that’s something that I can’t relate to because I know that sport was the first time I was around someone white.”

Trump has repeatedly slammed professional athletes, some for refusing to visit the White House as has been customary after championships, and others for kneeling during the national anthem to protest police brutality and racial injustice.

James also said that while racism has always been around, Trump has enabled some of the racists.

“The president in charge now has given people, they don’t care now ― they throw it in your face now,” he said.

Lemon asked James what he would say to Trump if he was sitting across the table from him.

James, who signed with the Los Angeles Lakers last month, was speaking to Lemon at the opening of the I Promise school for at-risk children, a joint venture between his foundation and Akron Public Schools.

See their full discussion above.