We are in the most exciting part of a generational cycle for markets where the country having reserve currency status (US) is now trying to absolve itself of the responsibilities which comes with reserve currency.

US fulfilled all these conditions and the world monetary order was set .But the life of reserve currency does not last for ever as can be seen in the chart below 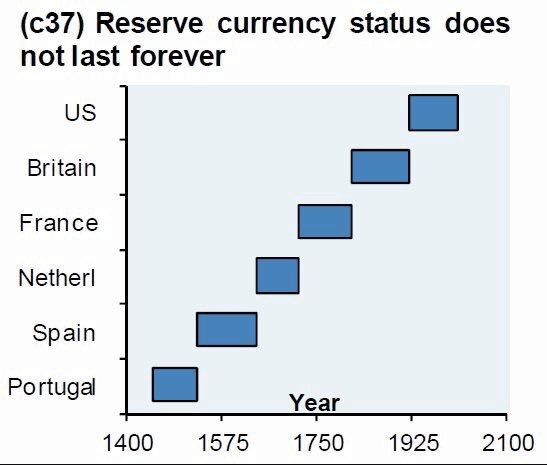 The actions of US today like closing of border,putting restrictions on trade, not allowing countries having dollars to invest in US economy,diluting the military umbrella like whats happening with NATO and even GCC countries.These actions do not resemble that of a country which wants to continue with reserve currency status.

The bigger issue is, there is no other country which is ready to take on the mantle of reserve currency. Although China has this month, fulfilled one condition which is running current account deficit. 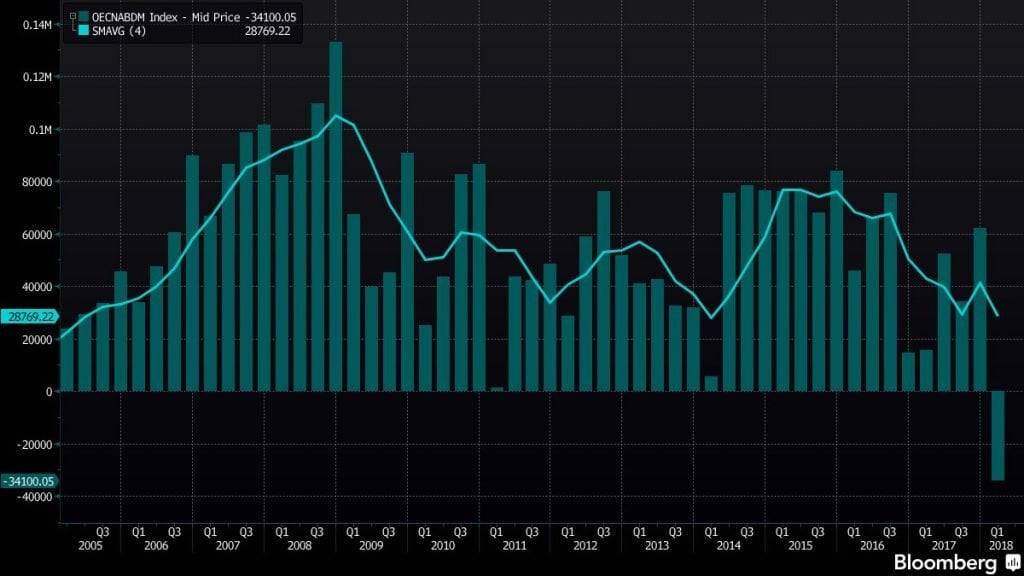 China will take long time to fulfill other conditions but it is reaching closer in military capabilities, using investment under OBOR like US used under Marshall Plan.

This period of vacuum created out of no clear anchor to the world will be the most disruptive period for our generation and will have very few winners who will know how to play with new set of rules.

Article by Ritesht Jain, World Out OF Whack