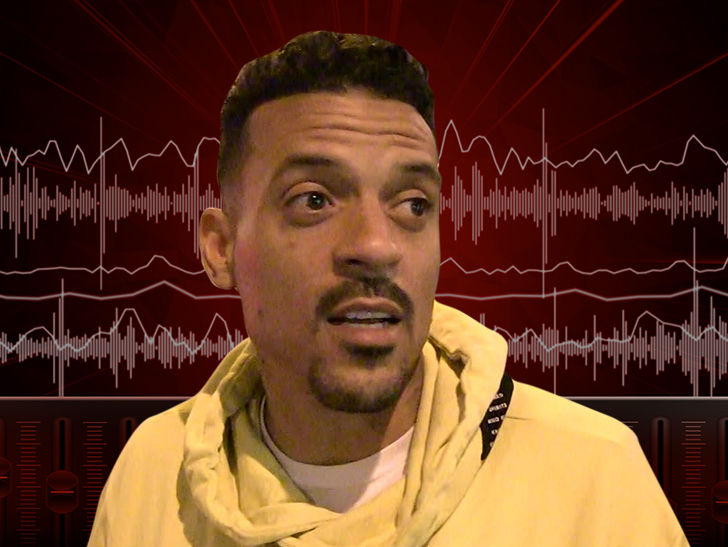 Matt Barnes Draymond vs. Tristan Here’s What I Know …

No one is more plugged in to the NBA scene than Matt Barnes — so, naturally, he’s got all the inside scoop on the Draymond Green vs. Tristan Thompson incident and he’s finally talking about it.

Barnes appeared on “Lunchtime with Roggin and Rodney” on AM 570 LA Sports and told the guys he’s already spoken with his ex-Warriors teammate, Draymond, about the altercation and says the media got it all wrong.

“He was never actually hit and he actually tried to make peace through people that wanted him to squash it,” Barnes says.

It had been reported that Tristan sucker punched Draymond when they met up at an ESPYs after-party at Delilah nightclub … but Barnes says that’s simply not true.

TMZ Sports had spoken to multiple witnesses who told us the guys actually made peace afterward and are on much better terms now.

Matt’s story seems to back that up.