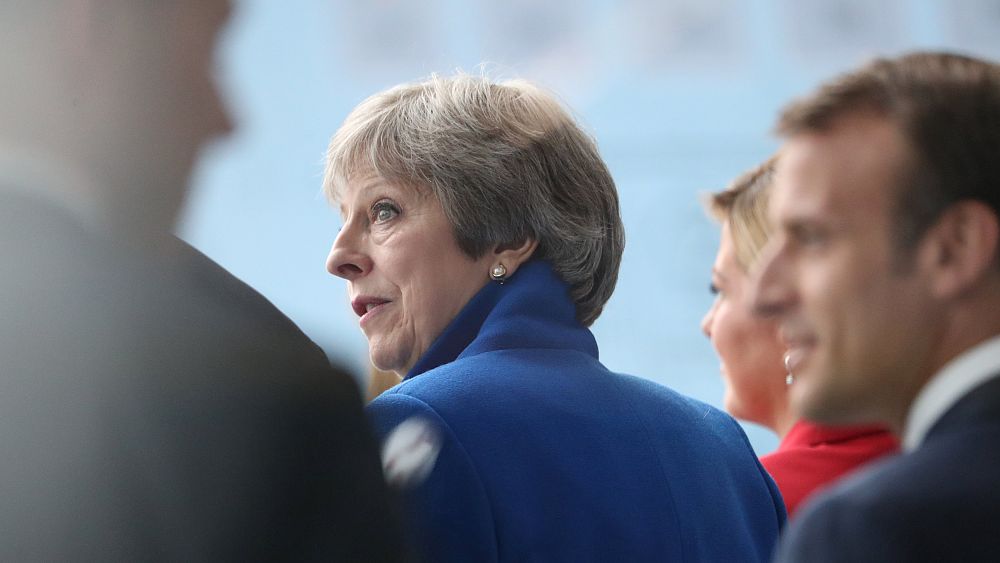 British Prime Minister Theresa May will cut short her summer holiday to hold crucial Brexit talks with Emmanuel Macron.
The French leader has invited Prime Minister May to his summer residence on the French Riviera to discuss her vision for Brexit. The visit is part of May’s wider strategy to garner support for her country’s EU divorce plan which is due to be signed in just over ten weeks time.

With a crucial EU summit just months away and an exit date set for March 29, 2019, May is under increasing pressure to deliver an accord which both sides are happy with.

The talks will be held at Macron’s presidential holiday home at Bregancon, situated on a small island off the Mediterranean coast. She is the first leader to be invited there.

Meanwhile several other members of May’s cabinet have spent the summer travelling Europe in an attempt to sell her Chequers plan – a plan which would see the UK adopt half-in half-out relationship with the European Union.

The EU’s chief negotiator Michel Barnier has already rejected this proposal saying that it would be unacceptable for a non-member to collect trade tariffs on its behalf.

The French President’s position is seemingly clear; Macron says he won’t allow May to bypass the EU’s chief negotiator. European Affairs journalist Stefan De Vries says: “Europe’s stance and Macron’s stance is simple… Macron will tell [May] that Michel Barnier is the only one who is in charge of negotiating the terms of Brexit and our relationship with the United Kingdom after Brexit next year.” Nevertheless, today’s meeting would suggest that Theresa May believes she might have a chance at persuading the President despite his comments, setting a high bar for the visit.

Euronews correspondent Vincent McAviney who has been following the situation from London said: “President Macron is one of the toughest critics of this plan behind the scenes so she’s going to try and soften him on this position. She’ll be trying to say the political reality is that if you don’t accept this plan you might be dealer with someone tougher in a few months’ time as Prime Minister, possibly Boris Johnson, the current favourite.”

It will be largely unclear whether or not her meeting with Emmanuel Macron will prove fruitful until parliament returns in September.