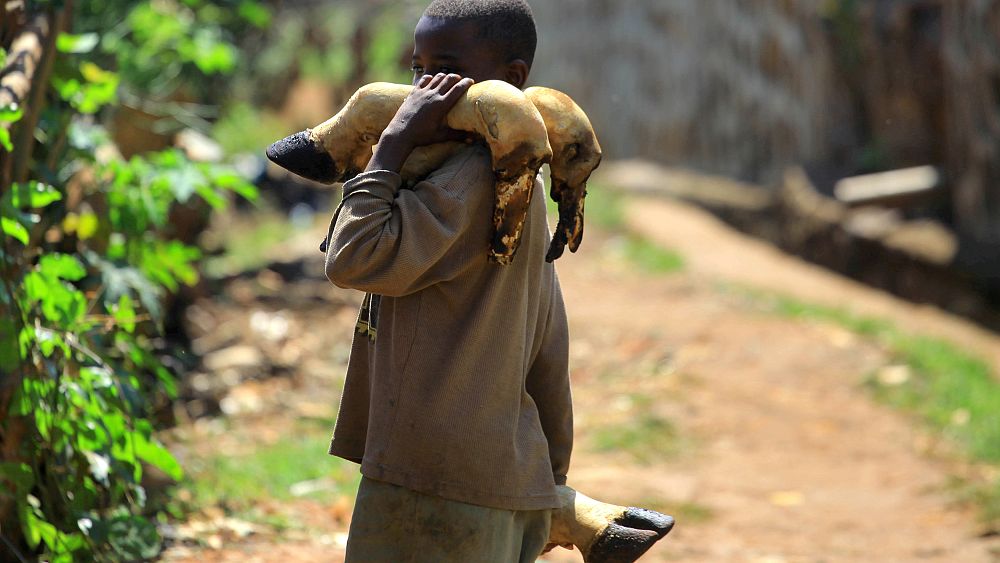 World Health Organisation personnel think they may have traced the latest outbreak of Ebola in the Democratic Republic of Congo to the death and unsafe burial of a 65-year-old woman in North Kivu province.

“She was buried, we believe, in an unsafe burial, in terms of Ebola standards, and seven deaths have occurred in her immediate family,” announced the WHO Emergency Response Chief, Dr. Peter Salama, in Geneva. “So this is what really raised the alarm towards the end of July about the new event. She had fever, vomiting, bloody nose and bloody diarrhoea as her final set of symptoms.”

A WHO team has arrived in the war-torn region to try to contain the spread of the virus.

This latest outbreak poses various challenges for the WHO. There are fears over security since the region has been embroiled in decades of conflict over land and ethnicity. The unrest has resulted in thousands of displaced people and a major challenge for the health workers is to stop the deadly virus spreading to neighbouring countries.

Four people have tested positive for Ebola in and around Mangina, a town of about 60,000 people in North Kivu province, just 100 km from the Ugandan border.

Another 20 people died from unidentified haemorrhagic fevers in the area, mostly in the second half of July.

Just last week, a previous outbreak on the other side of the Central African country was declared over after killing 33 people.

The response to this was considered a success despite the deaths, as the use of a vaccine made by Merck helped contain the virus.

The kind of Ebola in the latest outbreak has been confirmed as the Zaire strain that the Merck vaccine protects against.

This should allow health officials to again use what has become the greatest weapon against Ebola epidemics to date.