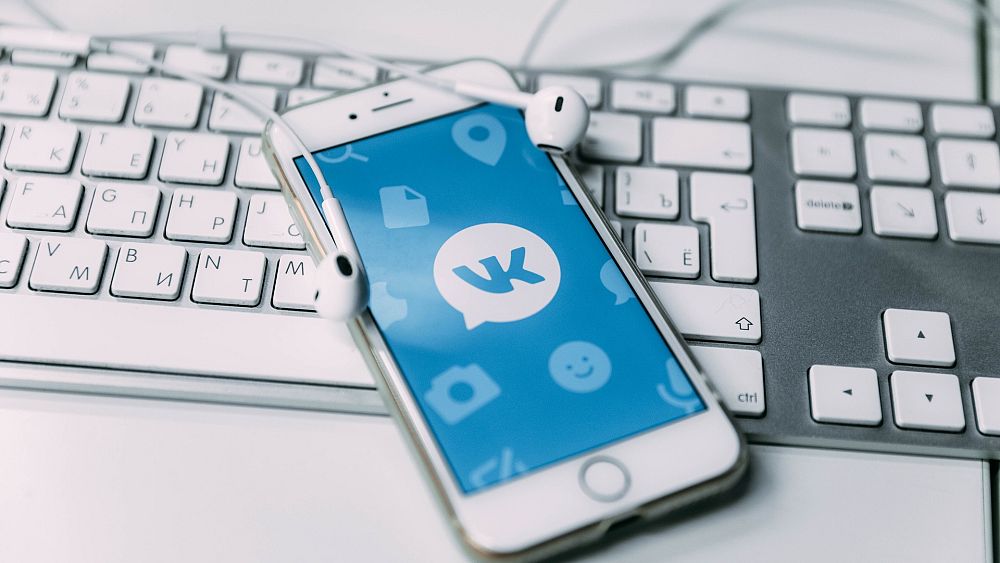 A Russian woman is facing years in jail on extremism charges after she reposted memes on social media that authorities deemed offensive.
Maira Motuznaya, 23, tweeted last week that police in the Siberian city of Barnaul searched her flat on May 8 and accused her of posting offensive images on the VKontakte social network.

Some of the images included satirical pictures of priests.

“I was told that by saving these pictures I offended people and that I must plead guilty,” she said in a series of Tweet.

“I was only laughing for the first 15 minutes. When they told me that another girl who had done the same was sent to prison for three years, I felt uneasy. They demanded I sign a confession,” she recounted.

She signed the confession and was charged with hate speech and extremism.

Her trial will start on August 6. If found guilty, she could be sent to prison for six years.

‘It didn’t mean anything’

Motuznaya told Euronews that she regretted signing the confession: “I got scared and they promised that I could get off with a community sentence.

“It didn’t mean anything. I saw these images on the internet and saved them, just like some people save landscape photos or something because I thought they were funny. There weren’t many of them anyway,” she added.

Her lawyer, Alexey Bushmakov, told Euronews that he believes local police charged her to improve their records of solved cases, although he doesn’t rule out that it could be politically motivated.

Motuznaya supports opposition figure Alexey Navalny and has in the past, shared posts about opposition rallies in the city.

Russia cracks down on internet freedom

Rights groups have criticised Russia for cracking down on privacy and freedom of expression online.

In April, the country blocked the encrypted Telegram messaging service because the company would not provide authorities with decryption keys. The move was widely condemned.

Freedom House, an independent watchdog, describes Russia as not free in its Freedom of the Net 2017 ranking, highlighting that social media content, as well as political and social content, is regularly blocked. It also pointed out that users and bloggers are arrested.

According to Agora, a human rights group, over the past ten years, there have been 214 cases of violence or threats against online activists, bloggers and online journalists including five murders and several attempted murders.

It also recorded 1,449 cases of criminal prosecution in connection with online activity as well as over 250,000 instances of restriction on Internet freedom in the country.

Two other Vkontakte users from Barnaul have also been charged for extremism: Andrey Shasherin, 38, after reposting a picture of Russian Orthodox bishop and Patriarch of Moscow and all Rus’ Kirill; and Daniil Markin, 19, after reposting memes of Game of Thrones character Jon Snow with a halo.

Markin’s trial has been ongoing for a year.