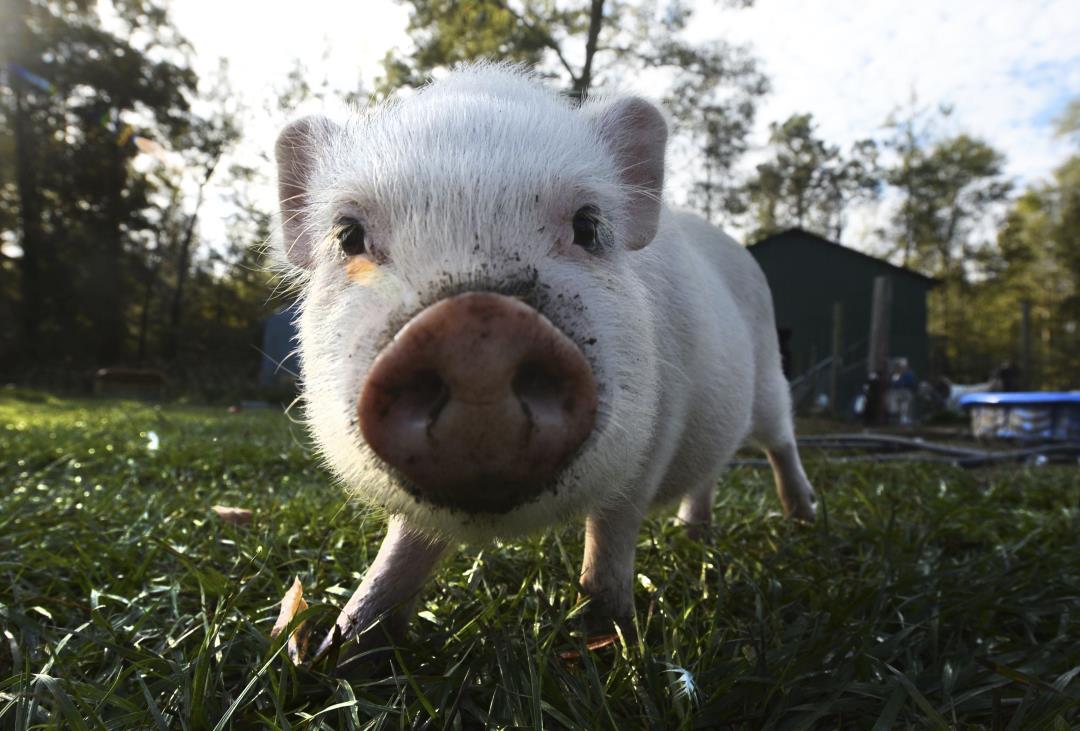 (Newser) – Beware of pig: Authorities in Indianapolis are crediting a family’s full-grown pig with scaring off a burglar or burglars who broke into a home just weeks after the property was purchased. Per Fox 59, the intruder smashed through the back door but left without taking anything, apparently after encountering the pig known as Dumplin, who was adopted from a rescue shelter.

“[Police] were guessing whenever the person broke in, they were probably surprised I had a pig, and were like, ‘We don’t want to deal with this,'” the homeowner, a single mom with four kids, tells WXIN. Though she wasn’t home at the time, she adds an officer informed her the intruder had made it as far as Dumplin’s location. “He’s the perfect animal,” she says.