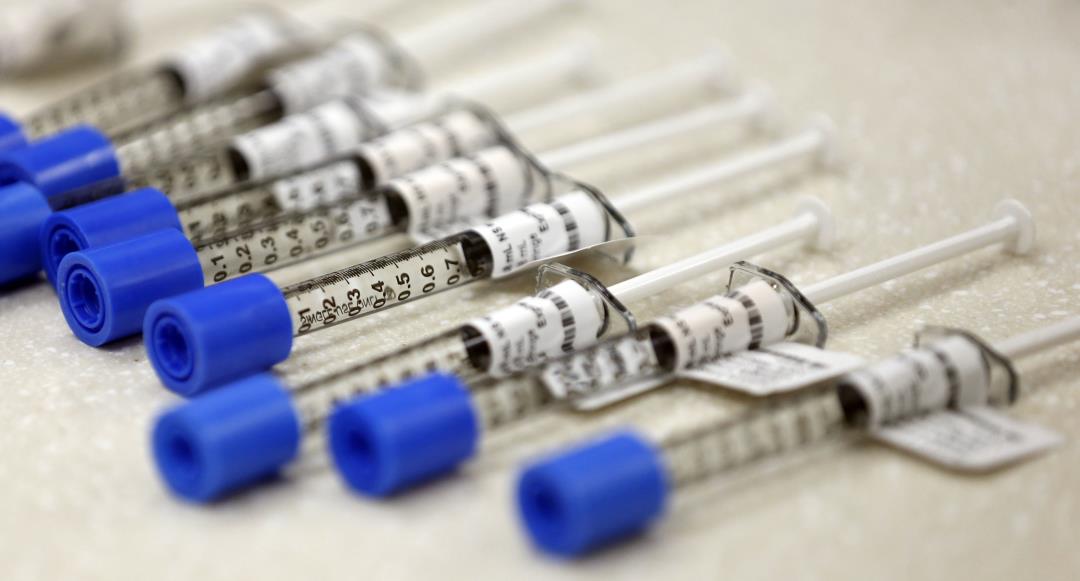 (Newser) – An Ohio police chief died in May, and an autopsy released last month said he died from “acute intoxication by fentanyl.” Now officials say they think they know how James Hughes Jr. got his hands on the deadly drug: They believe he took it from the Kirkersville Police Department’s evidence room, the Newark Advocate reports. “There was packaging that indicated that he was taking controlled substances from there,” says Lt. Ron Wright of the Reynoldsburg Police Department, which is investigating Hughes’ death. Coroner’s office records show syringes laced with fentanyl and a plastic bag with cocaine residue were found at Hughes’ home, where he died. In addition, an open package of fentanyl was found in Hughes’ living room, as well as closed packs of fentanyl, LSD, and heroin—all from the police department’s evidence room, Wright tells WCMH.

Hughes had just been appointed police chief in March, after the previous chief stepped down due to “irreconcilable differences” with Kirkersville’s mayor. Meanwhile, an Advocate probe shortly after Hughes was named chief revealed “a history of being on the wrong side of the law and multiple issues while employed at other law enforcement agencies,” including a disorderly conduct charge at a fast-food eatery and an alleged relationship he had with a female inmate after she was released from jail. Wright says if it’s definitively determined Hughes took the drugs out of the evidence room himself, there won’t be anyone to charge. He’s hoping to get the Ohio Attorney General’s Office to step in and look further into the case. “It’s kind of gone beyond our level,” he says. “We think the state should probably intervene.” Hughes, 35, was married with three young kids, the New York Post notes.