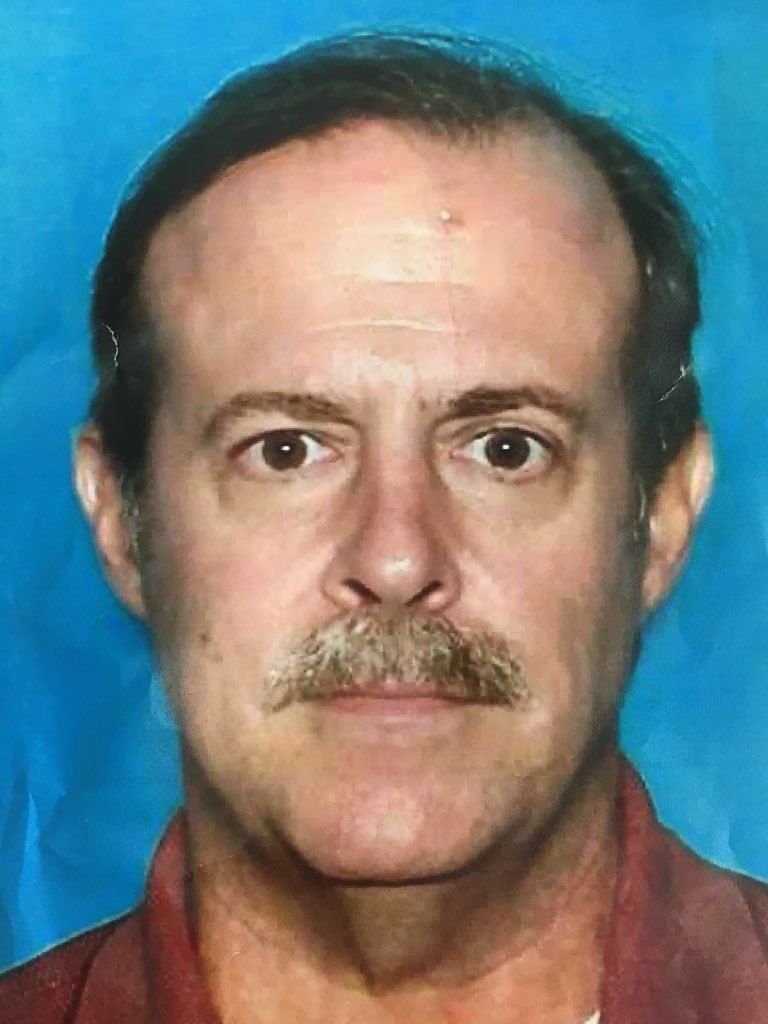 (Newser) – The suspected killer of Mark Hausknecht—former cardiologist to President George HW Bush—has taken his own life. “This is our suspect. The suspect’s deceased,” Houston Police Chief Art Acevedo said during a Friday press conference, NBC reports. Police say Joseph James Pappas shot himself in the head, per heavy.com, after officers confronted him in a southwest Houston neighborhood, KPRC reports. “Police evidently were coming up to him and asking him to put his hands up, and he put one arm up … and evidently the man pulled out his gun and shot himself,” one resident tells KPRC, which tweeted that Pappas, a 62-year-old former law enforcement officer, was wearing a bulletproof vest and had a snub-nosed revolver.

Acevedo said a city employee spotted a man while patrolling the Brays Bayou Greenway Trail; the man walked away when approached, but he left behind a wallet identifying him as Pappas. Based on information provided by the employee, an officer contacted Pappas near an intersection. A second officer arrived and Pappas reportedly shot himself. Acevedo told reporters that he believes that, had officers not cornered him, Pappas would have engaged in a shootout. Police say Pappas gunned down Hausknecht on July 20 as the latter rode his bike to work at Houston Methodist Hospital. Pappas, they say, rode by the victim, then turned and fired. According to authorities, the motive was likely revenge: Pappas’ mother died on the doctor’s operating table more than two decades ago.