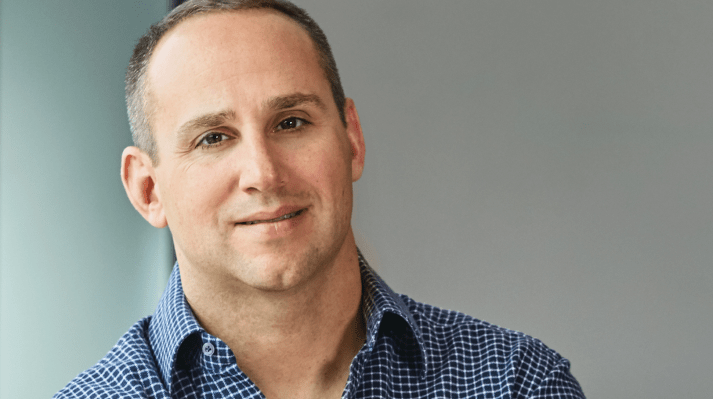 Even as the wealth of Jeff Bezos balloons and Amazon eats everyone’s online retail lunch, there are still a few other e-commerce entrepreneurs faring rather well.

In 2011, eBay purchased GSI Commerce for $2.4 billion, at the same time divesting wholly from the sports merchandise business in Fanatics and significantly from the sites ShopRunner and Rue La La, which together were set up under a new holding company named Kynetic that was put under the control of GSI CEO Michael Rubin.

Seven years later, Rubin is worth an estimated $3 billion from his online shopping empire that has dialed in on key niches thanks to high-profile partnerships rather than a spiderweb network of other retailers, a strategy the company is hoping will protect it from Amazon’s growing land grab.

The sports merchandising space relies heavily on partnerships with major organizations, and the MLB and NFL have both directly invested in Fanatics as a direct avenue for getting jerseys onto fans. In addition to selling gear, Fanatics is manufacturing much of it itself. The company acquired Majestic sportswear early last year, which has been behind much of the MLB’s merchandise for years, as it strikes to build out these operations.

How big of a business is all of this? Well, the company was valued at $4.5 billion one year ago, raising $1 billion from Softbank which, after betting big on Alibaba, is placing Fanatics as one of its strongest Vision Fund bets to be the next commerce hit.

Rubin will be joining us onstage at TechCrunch Disrupt to discuss his path as an entrepreneur and what’s next for his commerce empire. He will join other commerce-focused speakers, including executives from Glossier, Warby Parker and Adidas.

The full agenda is here. You can purchase tickets here.

The Geopolitics Of Epistemological Warfare: From Babylon To Neocon
2020-01-20