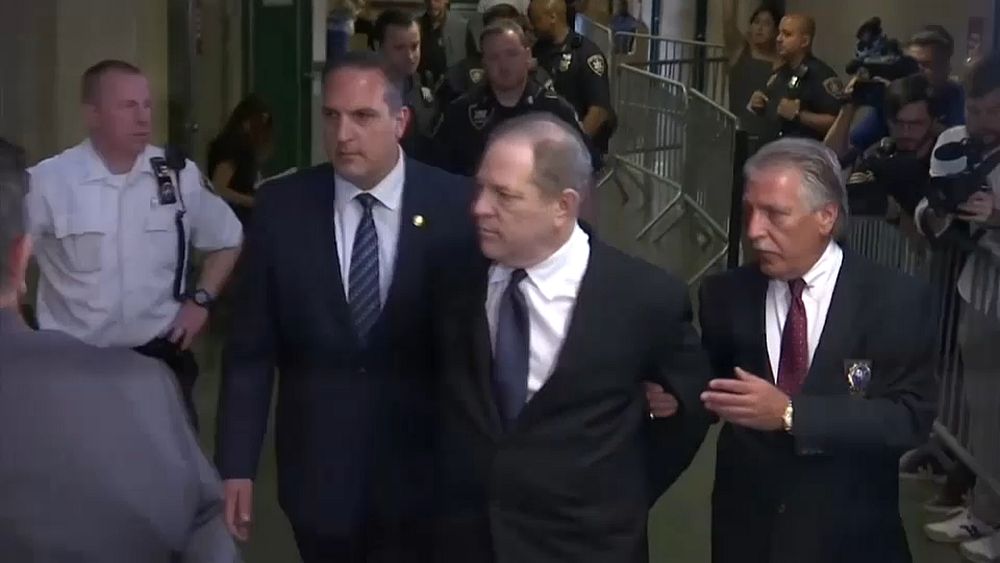 Hollywood producer Harvey Weinstein is seeking to have the charges of sexual assault against him thrown out of court.
His lawyers have filed a defence motion saying prosecutors should have shared evidence about what are described as ‘warm’ emails from one of his three accusers: who said he raped her in 2013.

One message, less than a month after the alleged attack, expresses appreciation for “all you do for me.” Another, days later, says “it would be great to see you again.”

The Manhattan District Attorney’s office did not immediately respond.

Mr Weinstein has pleaded not guilty to six charges involving three different women. The story prompted the establishment of the #MeToo solidarity movement, a twitter hashtag adopted by women who claim to have been victims of sexual assault or harassment.