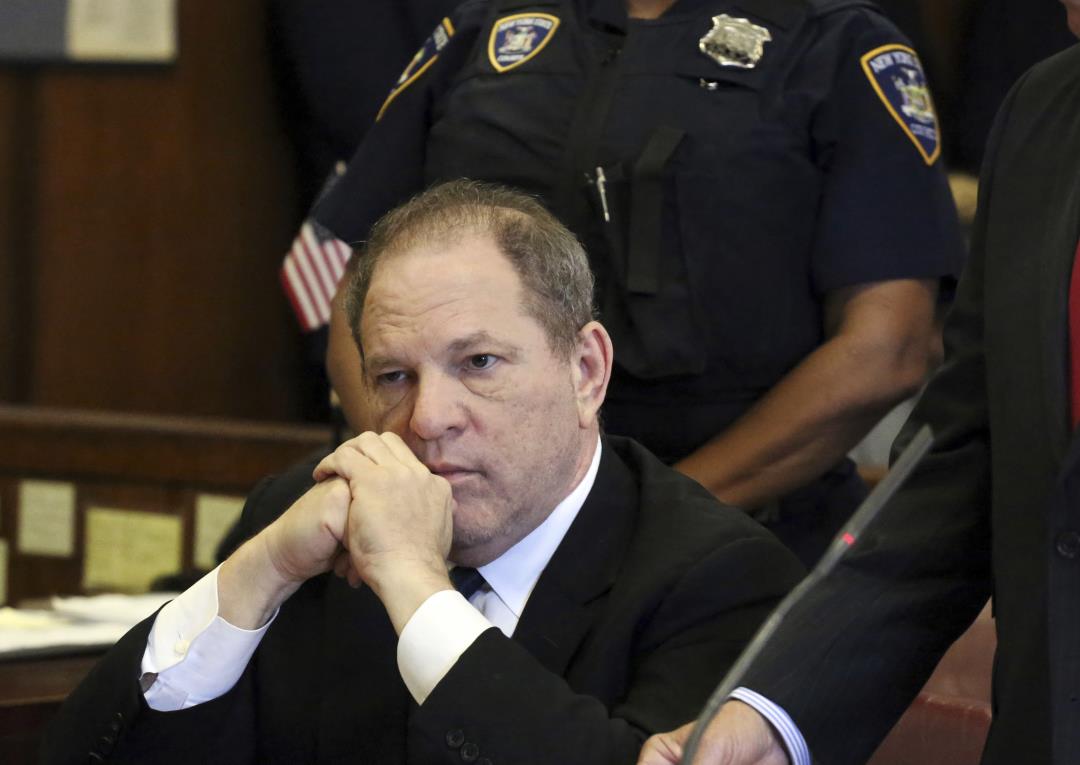 (Newser) – Before telling authorities Harvey Weinstein had raped her, his accuser sent emails after the alleged attack welcoming plans to get together, seeking advice, and telling him no one “understands me quite like you,” per court papers his lawyers filed Friday. The woman, who hasn’t been publicly IDed, has accused Weinstein of raping her in a hotel room in March 2013, the AP reports. But his lawyers argue the emails portray an intimate, consensual relationship, not the aftermath of a rape, noting that grand jurors should have heard about the exchanges before deciding to indict him this spring. One message, less than a month after the alleged rape, expresses appreciation for “all you do for me,” per copies of emails filed in court. Another message days later says “it would be great to see you again.” Over the ensuing months and years, the two kept arranging to meet, the emails show.

“There is no one else I would enjoy catching up with that understands me quite like you,” the woman wrote in January 2014. She sent a more wistful message in February 2017, after saying she had a schedule conflict and couldn’t make it to a hotel to see Weinstein. “I love you, always do. But I hate feeling like a booty call,” she wrote, adding a smiley-face symbol afterward. The emails are just some of the roughly 400 messages between the two, but none of them accuse Weinstein of harming her, defense lawyer Ben Brafman wrote in court papers. He said prosecutors knew of the emails but “likely” didn’t present a full picture of the communications to the grand jury, making the process “fundamentally unfair.” The Manhattan District Attorney’s office declined to comment.