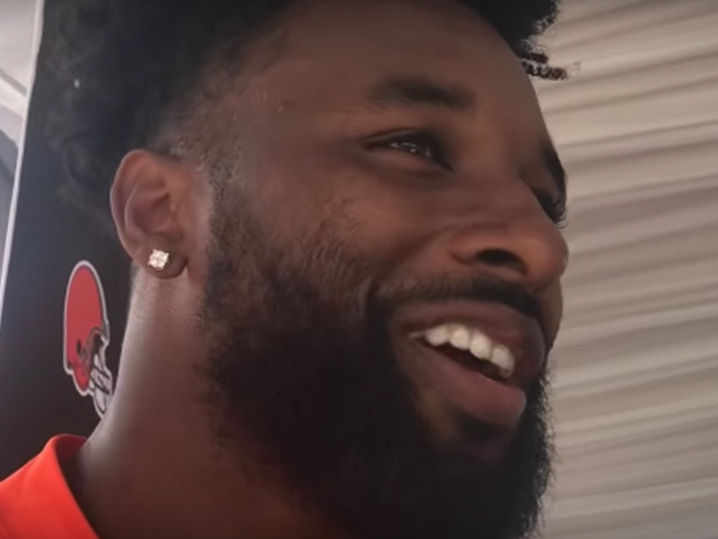 Remember … Odell is currently in a contract feud with the NY Giants — wanting to be the “highest paid player, period” in the league.

New York’s nowhere near that number … reportedly offering less than $16 million a year.

Enter Landry … who said Monday he’s got the perfect solution — a trade to Cleveland — that apparently OBJ would be fine with.

“We’ve had talks,” the current Browns star (who played with Odell at LSU) told Cleveland.com.

“At the end of the day I just want him happy. I want him to get what he deserves.”

There’s room on the roster … the Browns just traded away Corey Coleman — adding even more fuel to Jarvis’ comments.