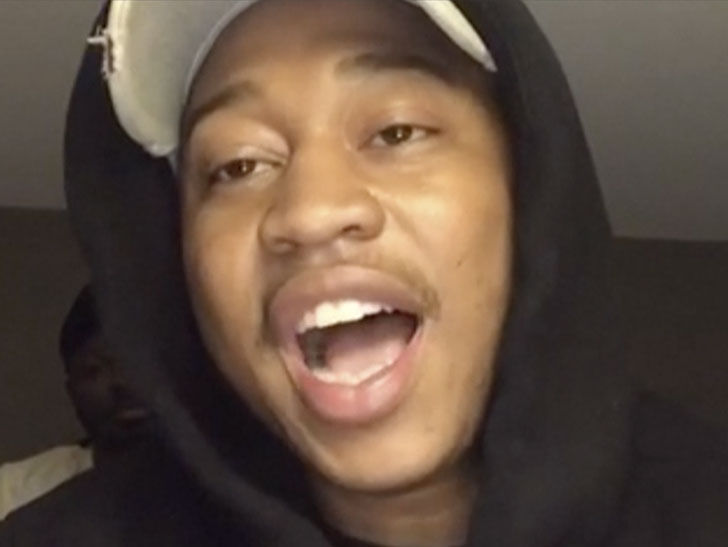 Shiggy STOP ‘Kiki’ Challenge with Moving Cars … Do It Like Drake & Me!!

Shiggy — the dude behind the “In My Feelings” challenge — says he never intended for the dance to start with people jumping outta moving cars … and he wants the insanity to stop RIGHT NOW.

Shiggy tells TMZ … Drake fans are putting themselves in real danger when they bust out the viral dance on the street and in real traffic. There have been TONS of videos posted of fans getting seriously injured while trying to put the steps together.

He points out … the whole moving car thing was NOT his idea, and it’s not at all something he’s recommending fans do. Yes, he’s seen some of your Shiggy #Fails …

He does have some location suggestions for your next #ShiggyChallenge.

Watch the vid … Shiggy also gives us his pick on the celeb nobody’s topped yet. And, he’s right.