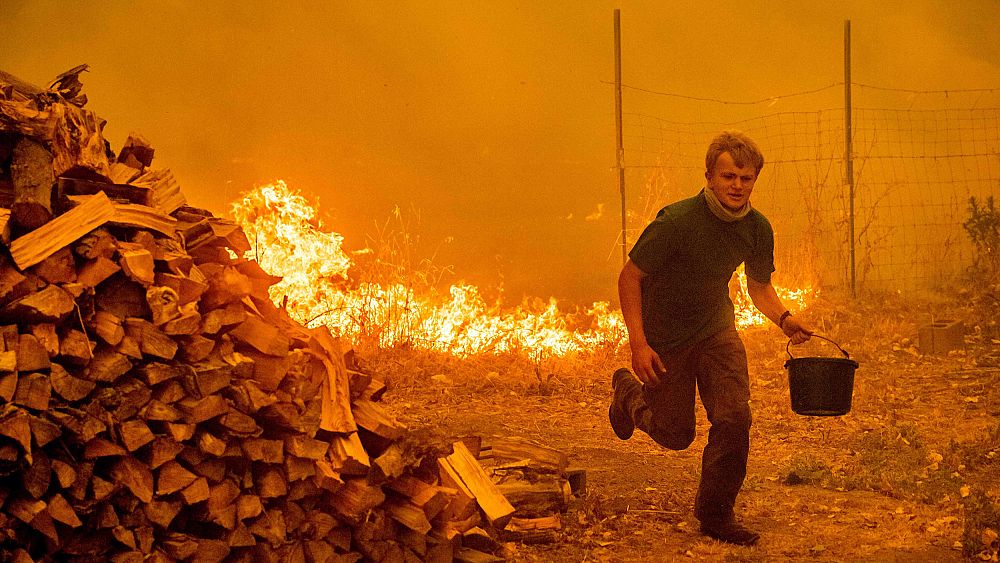 The fire began on July 27 and was spurred on Monday by an ominous high-pressure system that brought hotter, drier and windier weather to the area, according to the California Department of Forestry and Fire Protection, or Cal Fire.

The fire has destroyed dozens of homes and other buildings, and more than 11,000 structures remained threatened, the department said.

This is a developing story. Please check back for updates.