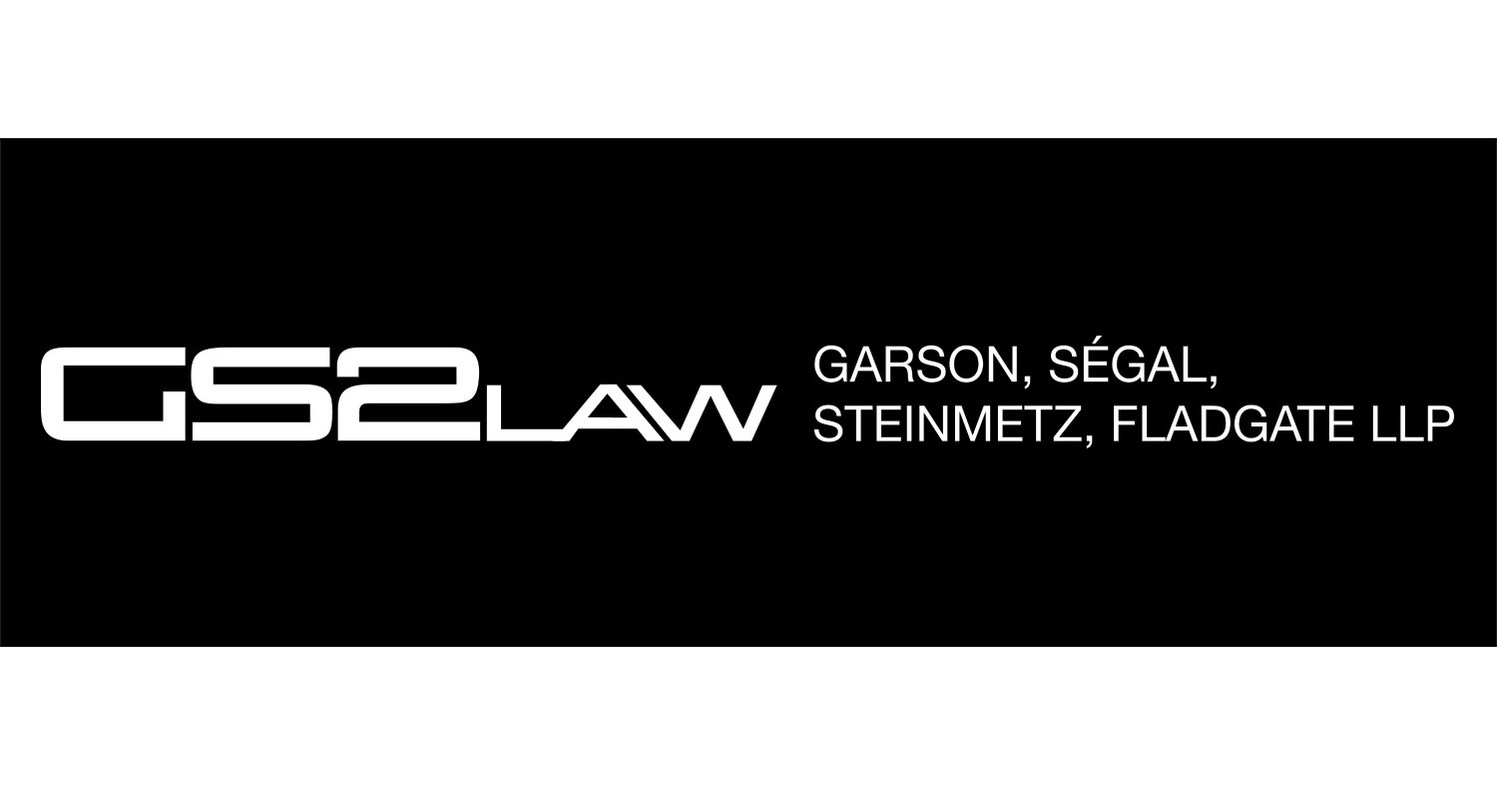 NEW YORK, Aug. 6, 2018 /PRNewswire/ — A single anonymous whistleblower will receive more than $45 million from the Commodities and Futures Trading Commission – its biggest-ever payout – for sparking the investigation into industrywide manipulation of the ISDAFIX interest-rate benchmark, an important price-setting mechanism used by the $544 trillion private derivatives market.

Robert Garson and Chris Fladgate of GS2Law, attorneys for the whistleblower, confirmed the payout in excess of $45 million is the aggregate of three separate awards made by the CFTC in relation to its ISDAFIX investigation: specifically arising from the $250 million penalty paid by Citibank in May, the $120 million penalty paid by Goldman Sachs in December 2016 and the $85 million paid by the Royal Bank of Scotland in February 2017.

The whistleblower, who remains anonymous pursuant to the Dodd-Frank Act, provided crucial information helping the CFTC successfully recover more than $700 million in civil monetary penalties across six institutions relating to market manipulation, making false reports and skewing ISDAFIX submissions. Violative practices also included executing trades, at particular times, prices and volumes so as to push the market in certain directions, often at the expense of other market participants.

“By being the first to come forward, this brave individual caused a global change in reforming a market and stamping out institutional manipulation, which would have continued unabated,” said Garson in a statement.

“Our client is an example of the success of the Dodd-Frank Act, where one person can make a genuine difference,” said Fladgate, “saving market participants billions of dollars which will undoubtedly inspire more to come forward and keep Wall Street clean.”

Garson and Fladgate also noted that, in addition to the above civil monetary penalties, ISDAFIX no longer exists and is now known as the ICE Swap Rate and administered in a completely different manner, and by different parties.

Garson and Fladgate also believe the reach of the ISDAFIX investigation has not yet concluded, making it possible that this investigation could result in the largest number and highest awards across both the CFTC and SEC whistleblower programs.

As a matter of policy, the CFTC does not comment on the identity of whistleblowers or the CFTC Orders to which whistleblower awards relate. However, Garson and Fladgate note that, at the time the Citibank penalty was announced, the CFTC strongly stated that “The CFTC’s order demonstrates that we will vigorously continue to investigate any efforts to manipulate financial benchmarks, and we will take action where possible to protect the integrity of these benchmarks,” and, “The terms of this settlement are intended to reflect all aspects of Citibank’s response to the investigation, including the evolving nature of its cooperation.” Similar statements were also issued in relation to the Goldman Sachs and Royal Bank of Scotland orders, underlying the overall importance of the whistleblower bringing to light pervasive ISDAFIX rigging.